Police say the victims of a mass shooting at a weekend party in South Dallas were not the intended targets. Ten people were shot. The youngest victim was as young as 15 years old.

Police just released pictures of cars that were at the party on Botham Jean Boulevard. They want to talk to the people in them and are asking for tips from people who might recognize the cars.

Police said the victims in Saturday night's mass shooting were innocent victims and not the intended targets.

The youngest victim was as young as 15 years old. One 18-year-old man remains in critical condition.

There were about 1,000 people inside and outside the venue for what was described as a spring break party.

Kamaurion Crawford heard several gunshots. He said it was difficult not to panic when gunshots are swirling. 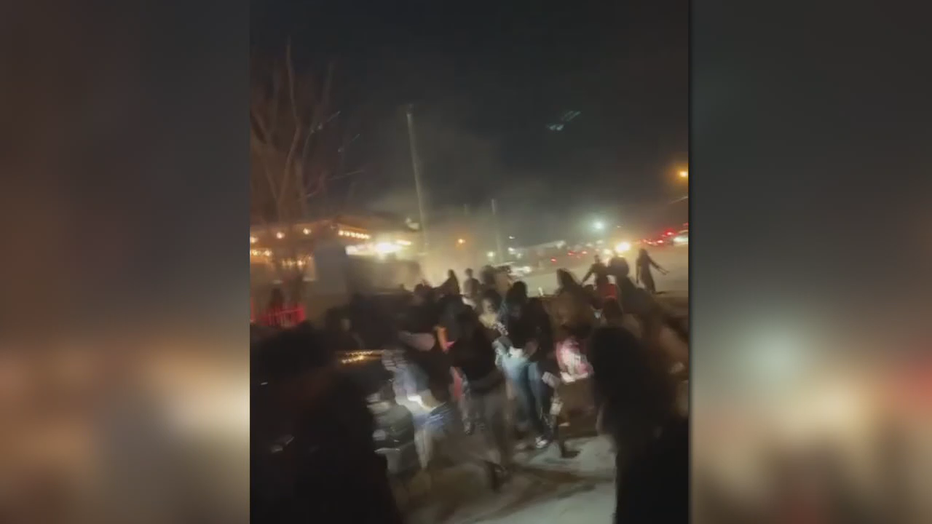 "The party was at capacity inside the building so everybody was just waiting outside," Crawford said.

Someone in a car riding by fired a gun into the air. Crawford was recording on his cell phone as the shots in the air turned to shots at the crowd.

Some at the party returned fire.

Police removed more than 30 casings from the scene, confirming an "exchange of gunfire." 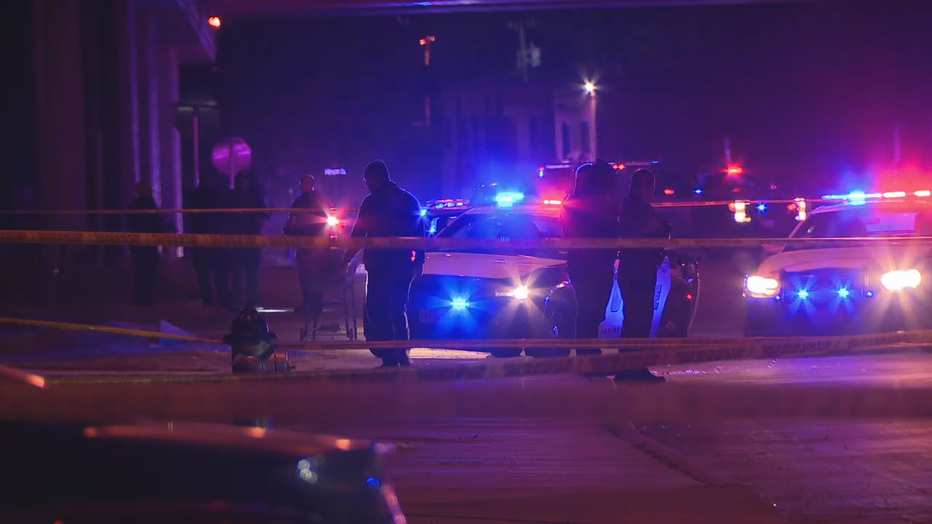 "And that’s when I start running," Crawford said.

Police were not doing any on-camera interviews on Monday. They confirmed they had no arrests, suspects or a motive, but they believe all 10 victims are innocent bystanders.

Bodies on top of bodies taking cover. One person climbed a fence to get away.

Crawford feels blessed to be alive.

"God had my back. I just felt like God was watching over me," he said. "Don’t go to every party. Sometimes, it’s better off to stay in the house. And if you’re young, you certainly shouldn’t be trying to go to every party."