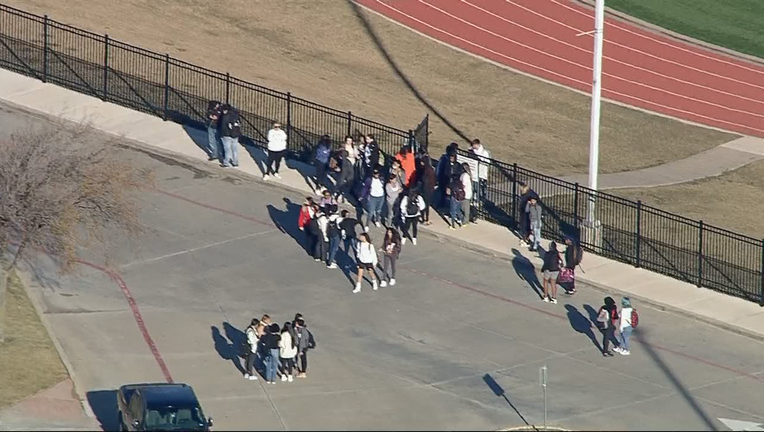 DALLAS - A few dozen students at Little Elm High School walked out of class on Monday.

The walk out happened a little more than a week since a protest ended with several students arrested.

Students are upset about what they claim is a lack of action by the district about an alleged assault involving another student. District officials maintain the rumors that fueled the original protest are not accurate.

The Nov. 19 protest culminated in the arrest of four students and police using a taser on a student and what appeared to be pepper spray.

A community listening session will be held for students and parents on Tuesday. The district wants to talk about the claims of sexual assault and the ensuing mayhem at the protest.