Some Charter Cable customers in North Texas are furious about a profane message that appeared on their televisions through the company's network.

Charter has apologized for what happened, but some who are upset over the racially offensive message say an apology is not enough.

Keisha Smith said her 14-year-old daughter was first to see the offensive message at her home. When she called Charter to complain, a company rep offered her a cash credit.

Charter has no explanation, but issued the following statement: "We are aware that an abhorrent message briefly appeared on some set top boxes.  We apologize profusely to any of our customers who were subjected to it, and we are working to understand the cause."

Somebody else trying to understand what happened is 11-year old Ania Freeman. She was watching Nickelodeon with her cousin when an envelope icon popped up on the screen. She clicked the option to open the message and read it.

"I was shocked, and it also felt weird at the time,” said Ania. “Like why would somebody say that?”

Both Smith and Jackson said on top of the racist slur, they're worried about their privacy.

"If you're stating that someone hacked into your system, that means my debit card information - they can get a hold of it,” said Jackson. “No, I'm not happy with that at all."

Charter did not say how many complaints the company has received so far. Both the mothers say they're exploring other options for cable. 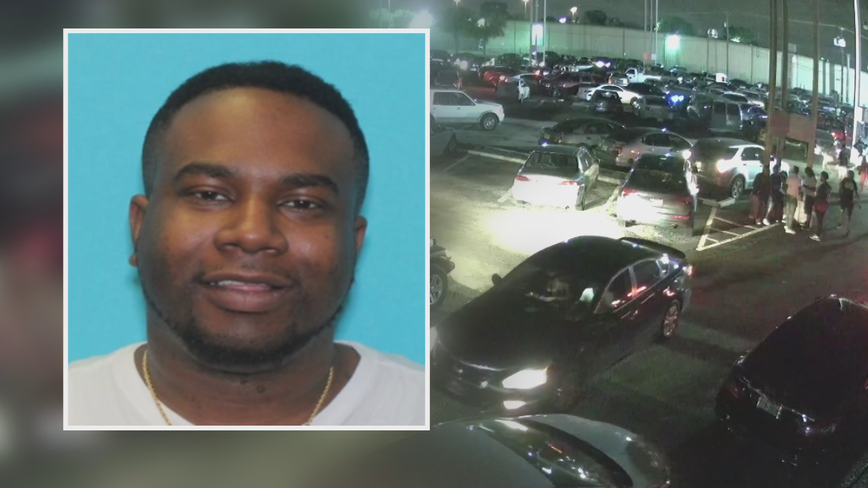