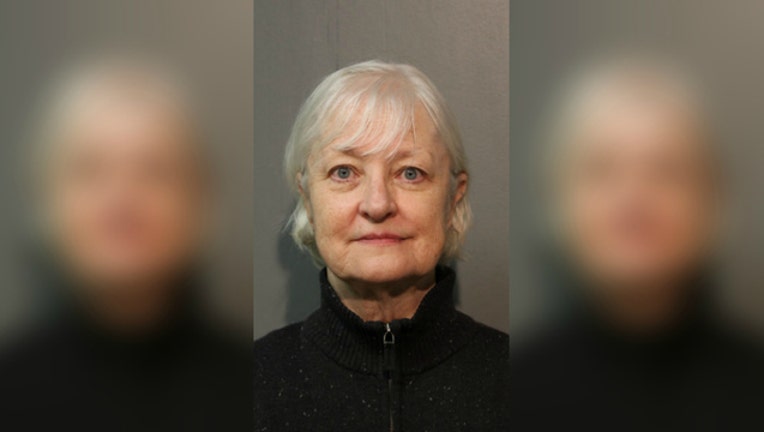 Marilyn Hartman, who likes to try to sneak on planes

Serial stowaway Marilyn Hartman was arrested again for allegedly trespassing at O’Hare International Airport — this time boarding a flight out of the country before she was detained.

Hartman, a 66-year-old Grayslake woman with repeated arrests for trespassing at airports and sneaking onto planes, was captured on surveillance tapes about 2 p.m. Jan. 14 in the first block of West Checkpoint 7a at O’Hare passing through security without a boarding pass or passport, according to Chicago Police.

Hartman was charged with one misdemeanor count of criminal trespass to land and one felony count of theft or unauthorized control greater than $500 but less than $10,000, police said. She was scheduled to appear in bond court on Saturday.