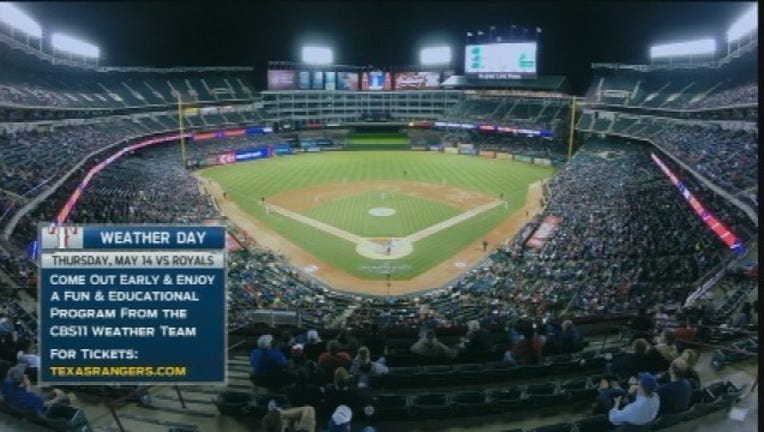 The Texas Rangers season is only a week old, but the team has already hit a new low off the field.

The club said 18,401 people showed up for Monday's game against their division rival, the Los Angeles Angels.

That's the smallest home crowd in five years for the Rangers.

Season ticket sales have also dropped for Texas in 2015.

Monday's game was just the fourth home game of the season for Texas. The club did sell out its home opener on Friday against Houston.