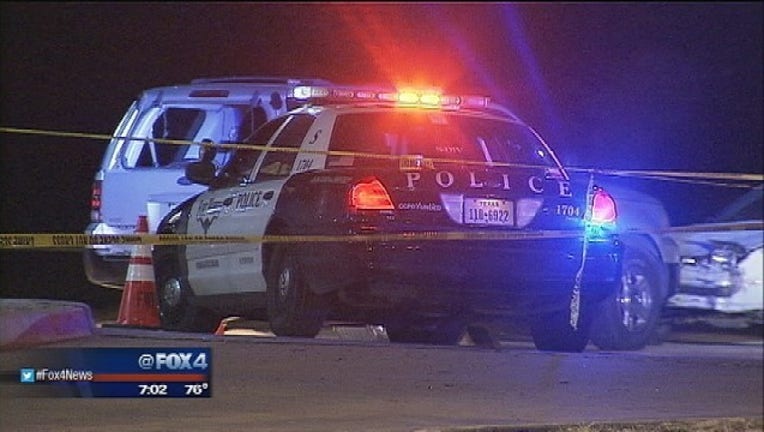 Fort Worth police are investigating a fight that left six people with gunshot wounds.

The shooting happened around 1:15 a.m. Sunday outside the Joy Life Center on Sycamore School Road, according to Fort Worth Police Corporal, Tracey Knight.

Five men and a woman were shot after a fight that started at a private party at the center, which then moved out to the parking lot, Knight said.