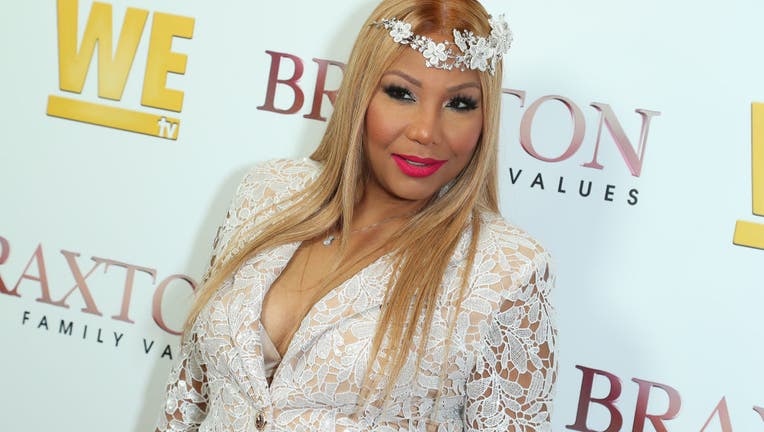 Singer Traci Braxton, who was the sister of Toni and Tamar Braxton, has died. She was 50.

"It is with the utmost regret that we inform you of the passing of our sister, Traci. Needless to say, she was a bright light, a wonderful daughter, an amazing sister, a loving mother, wife, grandmother and a respected performer. We will miss her dearly," the family's statement begins.

The family confirmed that Traci died on Saturday "as the snow was falling." "Our angel is now a snowflake," the statement continues.

"We ask that you respect our privacy as we plan to send her home with love, celebrating her life. We are family forever," the family's statement concludes.

Traci's husband, Kevin Surratt, also confirmed the news of her death in a statement shared with Fox News Digital. He said she had been privately undergoing treatment for esophageal cancer.

"We have come to a time where we must inform the public that After a year of privately undergoing a series of treatment for Esophageal cancer our beloved Traci Braxton has gone on to glory," Surratt said. 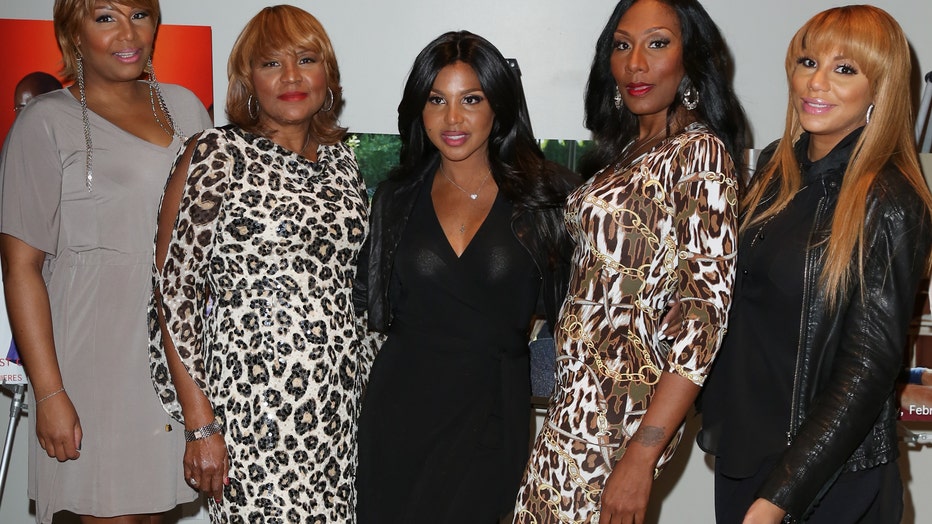 Traci was born in April 1971 into the famous Braxton family. In addition to Toni and Tamar, her siblings include brother Michael Jr. and sisters Towanda and Trina.

Traci released a solo album titled "Crash & Burn" in October 2014 and another album titled "On Earth" in 2018, according to reports.

Her hits include "Last Call," "Broken Things," and "Lifeline."

Traci also was an actress. She starred in "Sinners Wanted," "The Christmas Lottery" and the stageplay "There's a Stranger in My House." She also acted in "Chaaw," which is currently in post-production, according to an IMDB page for the star.