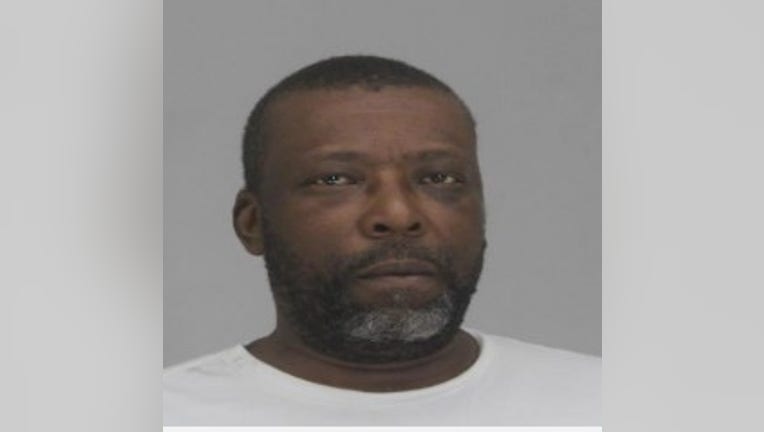 DALLAS - A 51-year-old man has been arrested for a fatal shooting in a Chevron gas station parking lot in Dallas Saturday afternoon.

Anthony Welcome was charged with murder in the death of 21-year-old Demarcea Hodge.

The shooting happened just before 5 p.m., when officers were called to a Chevron gas station parking lot in the 3900 block of E. Overton Road.

Hodge and another victim were found by officers.

Both were taken to a Dallas hospital.

Hodge later died from his injuries.

The other victim was treated and released.

Welcome was arrested for the shooting, though no further details were released about how he was identified as the shooter.