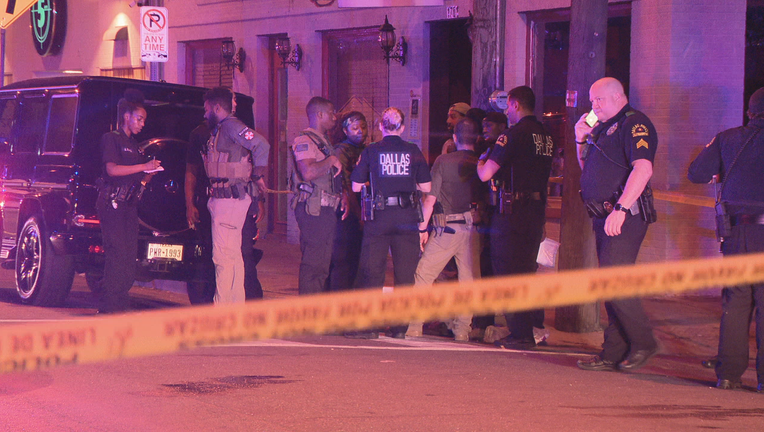 DALLAS - Police are investigating after a man was killed outside a Dallas nightclub in the Cedars.

A man was found shot in the neck and lying on the sidewalk. He was taken to a hospital, where he died.

Club security detained the suspect until police arrived and also found the gun believed to be used in the shooting.

Bailey Phillips, 23, is charged with the murder of Tylynn Walter, 21.