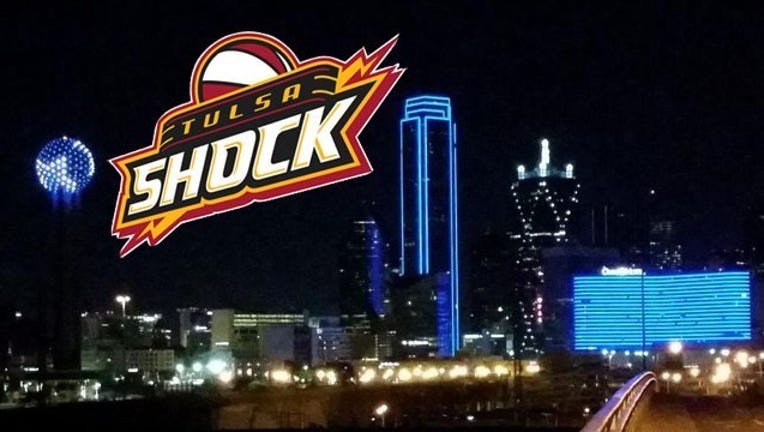 Cameron said in an emailed statement to The Associated Press that he hoped the WNBA Board of Governors would vote as soon as possible on the relocation. He said he was proud of the effort from community since the franchise moved from Detroit for the 2010 season, and that it was a difficult decision because of the effort from Tulsa's investors.

The Shock are having their best season since moving.

Tulsa Mayor Dewey Bartlett had sent letters to Cameron and the league telling them he'd hoped the team would stay. A group called Save Our Shock handed out 800 t-shirts on Sunday before the team's loss to the Minnesota Lynx.