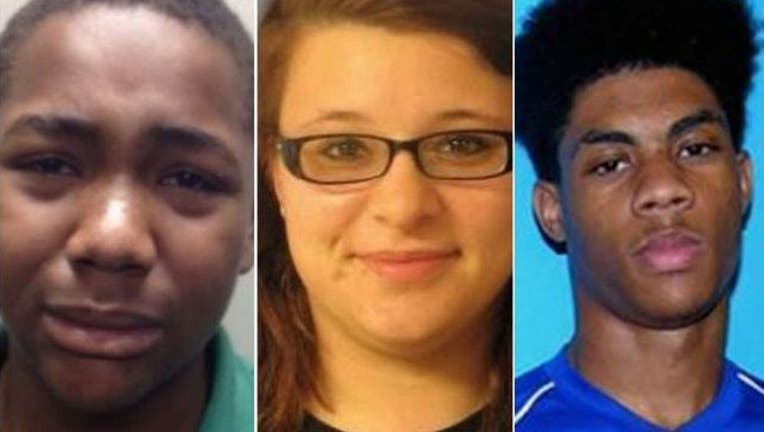 FOX NEWS - Three Mississippi teens are facing kidnapping and sexual assault charges in connection to a video that was recorded on Facebook Live and was watched by thousands, authorities said.

Authorities responded to a report of an assault at a Gulfport home late Tuesday. Authorities discovered the video that recorded the alleged sexual assault.

The video begins inside a bathroom with a man demanding oral sex from the woman. Others in the background also demand that the woman performs the sex act, The Clarion-Ledger reported. A female could be heard saying that the alleged victim could not leave until she performed the act.

She said: "She ain't going home” and that the woman is going to perform the sexual acts “until her throat swells up.”

Johnson recorded the alleged sexual and physical assault of a 23-year-old woman at Hudson’s home and will be charged as an adult, Gulfport Police Chief Leonard Papania said in a news conference Wednesday.