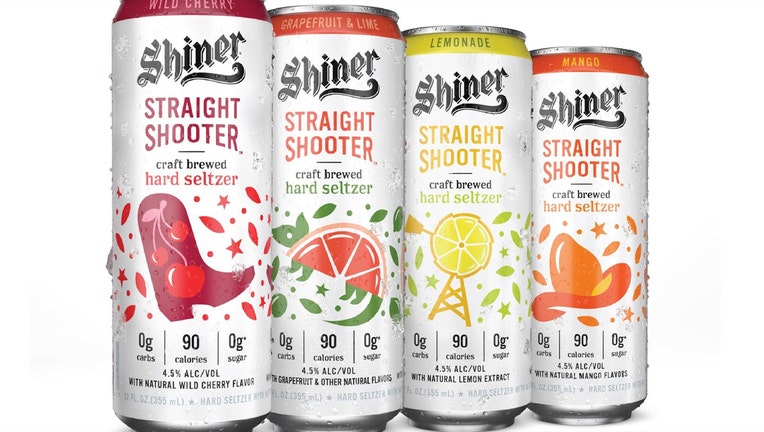 Shiner is the latest alcoholic brand to jump on the hard seltzer trend.

Spoetzl Brewery announced a hard seltzer that will be called Shiner Straight Shooter.

They will have four different flavors: wild cherry, lemonade, mango, and grapefruit and lime.

White Claw took the U.S. market by storm last summer and has inspired a wave of knockoffs and competitors from other beverage and alcohol makers.

Coca Cola said it will roll out a Topo Chico hard seltzer in Latin American countries later this year and expand to the U.S. next year