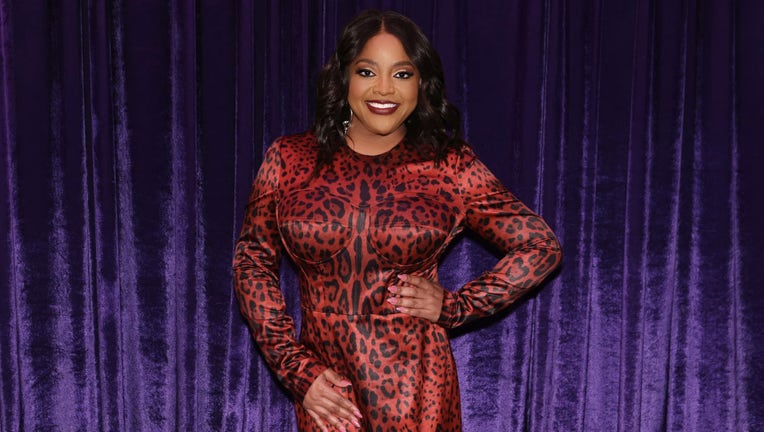 Debmar-Mercury said The Wendy Williams Show will remain in production through the current season with a rotation of guest hosts – including Shepherd, who earned the show its highest ratings of the season during her guest weeks. Williams has been battling complications of Graves’ Disease and other health issues and has been unable to return to her show.

"Sherri is a natural who proved her hosting skills for many years as a panelist on ‘The View,’ on FOX’s ‘Dish Nation’ and again this season as a popular guest host of ‘Wendy,’" Debmar-Mercury Co-Presidents Mort Marcus and Ira Bernstein commented. "Like our viewers, we have been impressed by the unique comedic twist Sherri puts on our daily live ‘Hot Topics’ segment, her creativity and interactions with our guests. Her love for the content and daytime fans is obvious, and we are excited to partner with her to create another long-term talk franchise."

"This is also a bitter-sweet moment for us and our partners at FOX. We all have a great love and affinity for Wendy, who grew into a true icon during her 12 incredible seasons as the solo host of a live, daily talk show dishing on ‘Hot Topics’ and interviewing celebrities. Since Wendy is still not available to host the show as she continues on her road to recovery, we believe it is best for our fans, stations and advertising partners to start making this transition now. We hope to be able to work with Wendy again in the future, and continue to wish her a speedy and full recovery."

Indeed, Debmar-Mercury is leaving a door open for Williams to resume her show if and when she fully recovers, and if she is interested.

"OMG! I am so excited to have my dream come true and debut my very own talk show ‘Sherri’ in the fall," Shepherd said. "I can't wait until I return to NY to host the show and merge everything I love...pop culture, talk, entertainment, and comedy.  I am thankful to Debmar-Mercury and FOX for partnering with me on this show and look forward to this new journey."

From December of 2021: Catching up with Sherri Shepherd

Catching up with Sherri Shepherd on guest hosting the Wendy William Show and more!

Shepherd co-hosted ABC’s "The View" from 2007 to 2014, and currently hosts "Dish Nation," also airing on FOX Television Stations. As an actress, author and comedienne, Shepherd appears in the HBO MAX series "Sex Lives of College Girls" and recently starred in the Lifetime movie "Imperfect High." She co-starred in the Netflix comedy series "Mr. Iglesias" and had a recurring role on ABC’s "Call Your Mother." Shepherd also made history portraying the first African-American version of the Evil Stepmother in the Broadway production of Rodgers & Hammerstein’s "Cinderella."

"First of all, thanks to Debmar-Mercury for navigating through an extremely trying situation and providing stations with first-run programming throughout," said Frank Cicha, EVP programming for FOX Television Stations. "Secondly, Sherri is the perfect choice for this. Her appeal to our audience is clear, plus she’s already a member of the FTS family as host of 'Dish Nation.'"