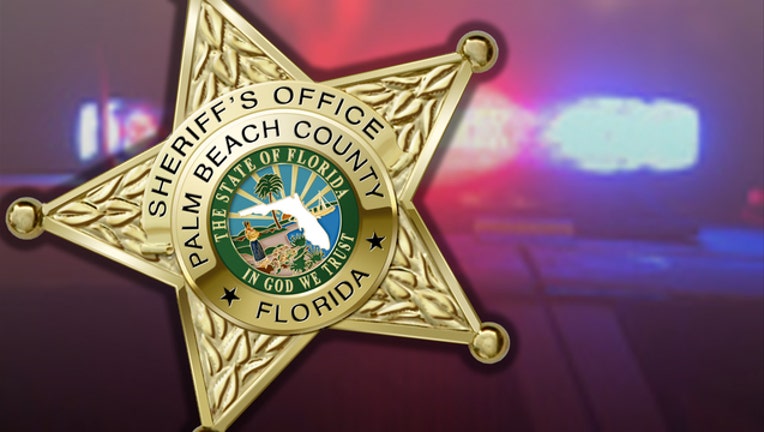 WEST PALM BEACH, Fla. (AP) - A Florida sheriff's deputy has resigned after being arrested on charges that he battered a couple at a strip club.

The Palm Beach Post reports a woman was in the process of selecting a stripper to do a lap dance for her husband when she says Robinson and two other men began grabbing her. Robinson wasn't on duty.

The report says the husband asked them to leave her alone, but a confrontation escalated. The police report says club video shows Robinson punching the couple.

Defense attorney Gregory Salnick says Robinson was a good police officer who "got jammed up in a difficult situation."