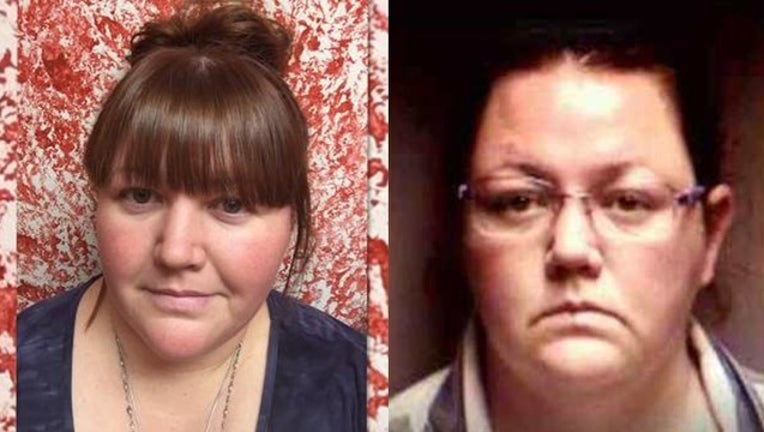 MEXIA, Texas - A junior high school teacher in Central Texas has been arrested on charges she tried to sell an underage family member for sex with men in the African country of Morocco.

The Freestone County Sheriff's Office said in a statement Wednesday that 37-year-old Amber Michelle Parker of Fairfield is being held on a trafficking charge.

Authorities say they were contacted by family members who expressed concern over Parker's intentions with the girl.

McLennan County Sheriff Parnell McNamara told the Waco Tribune-Herald that Parker posted photos of the girl in lingerie. It's not clear why Parker was allegedly trying to sell the girl to men in Morocco.

Parker has been placed on leave from her job as an eighth-grade teacher in Mexia.

Jail records don't indicate if she has an attorney to speak on her behalf.