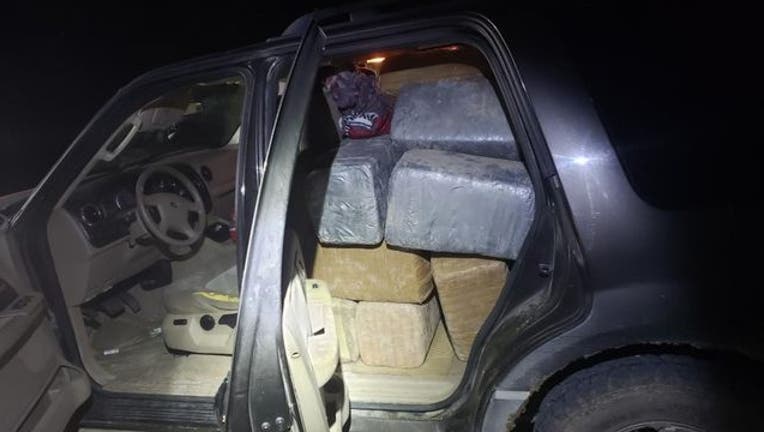 FOX News - This driver may have fled the scene, but left a very, very important clue behind for authorities.

The Brewster County Sheriff's Office in Texas said on Facebook that deputies were conducting an operation with U.S. Border Patrol agents near Highway 90 when they recovered approximately 1,127 pounds of marijuana.

The marijuana was packaged and stacked from floor to ceiling inside the SUV in the county located along the U.S. border with Mexico.

Photos released by the sheriff's office showed the rear of the vehicle stuffed with the packages of marijuana. 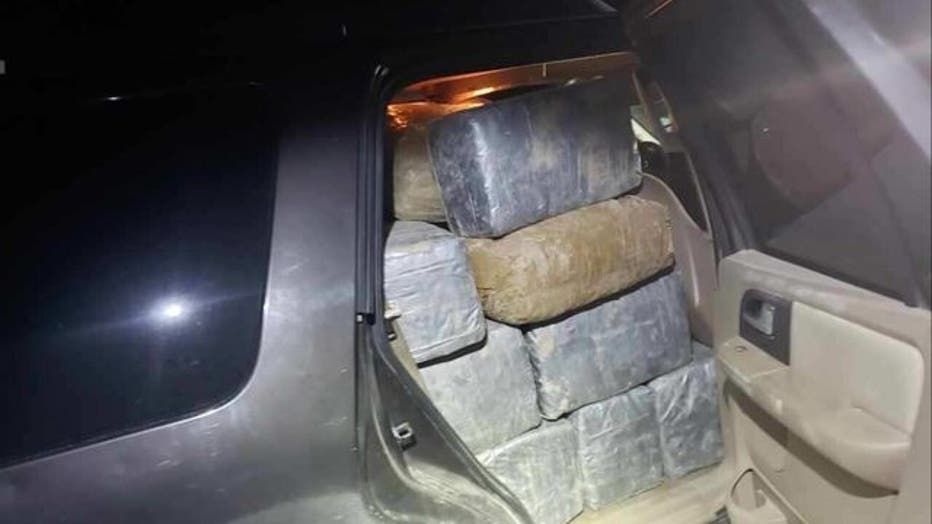 But while the driver was nowhere to be found, police said he did leave something important behind -- his identification. 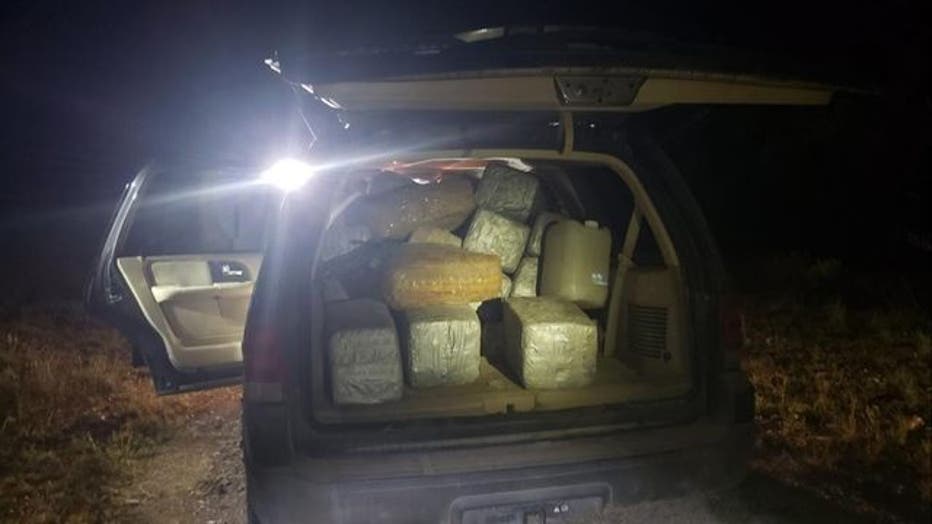 "The driver left the scene before he could meet our friendly deputies and agents, but left his wallet in the vehicle," the sheriff's office said. "We would really like to return it."

Authorities said the case is currently under investigation.