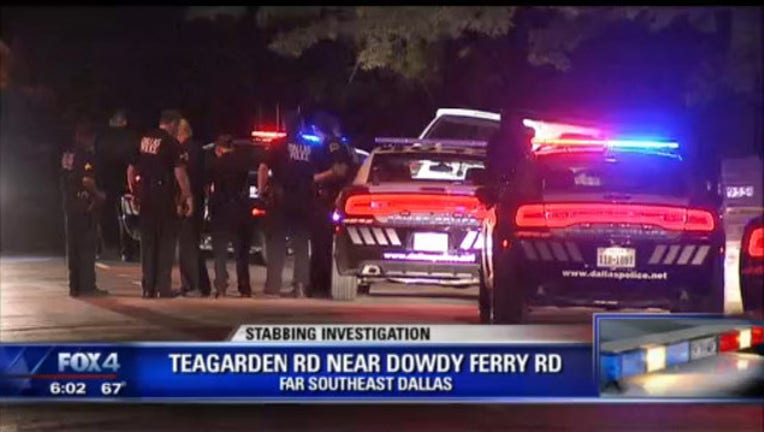 Several people were stabbed at home in far southeast Dallas just after midnight on Saturday.

When officers arrived, they found a group of people gathered at what appeared to be a party in the 9500 block of Teagarden Road.

Authorities didn’t indicate how many people were stabbed or their conditions.

Also, there is no word on whether anyone was arrested.