An 18-month investigation into the NRA’s relationship with Russia and potential violations of U.S. tax and sanctions laws was conducted by Democrats on the Senate Finance Committee and released Friday.

WASHINGTON - A nearly two-year investigation unveiled Friday by Democrats on the Senate Finance Committee alleges that the National Rifle Association acted as a “foreign asset” for Russia ahead of the 2016 election.

The 76-page report, titled “The NRA and Russia: How a Tax-Exempt Organization Became a Foreign Asset,” was released by Sen. Ron Wyden (D-Ore.) following an 18-month investigation into the NRA’s relationship with Russia and potential violations of U.S. tax and sanctions laws. The Senate Finance Committee oversees matters related to foreign trade, debt, taxation and more — including a tax-exempt group such as the NRA.

The investigation looked at the NRA’s relationship with convicted Russian agent Maria Butina and former Russian central banker Alexander Torshin and their role in the Kremlin’s efforts to interfere in the 2016 election, Wyden said.

The report alleges that NRA insiders exchanged access to the American political system for the promise of lucrative personal business opportunities. 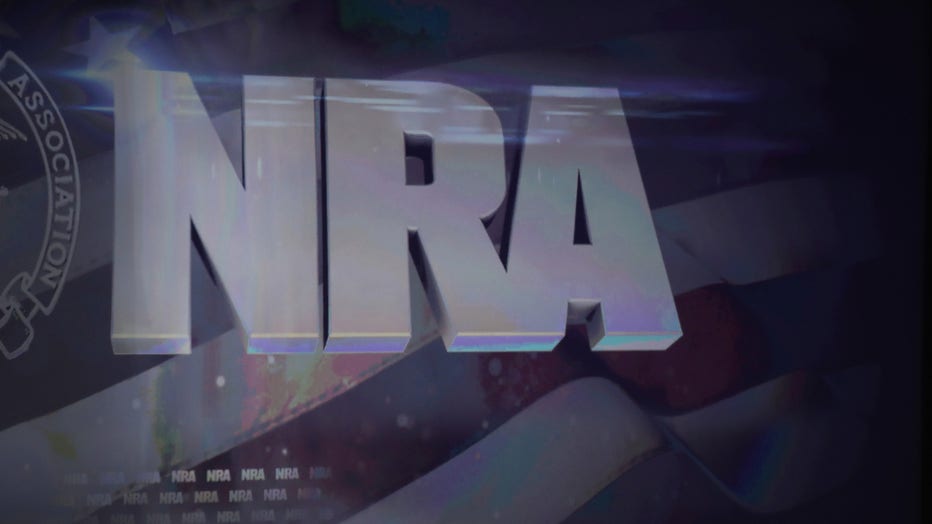 A National Rifle Association sign is displayed during an NRA Convention at the Kentucky Exposition Center on May 20, 2016 in Louisville, Kentucky. (Photo by Scott Olson/Getty Images)

Mainly drawing on internal NRA documents and emails obtained by Wyden’s team, the investigation focused on a 2015 trip to Moscow. The findings allege it was an official NRA trip meant to demonstrate Torshin’s American connections to the Kremlin, contrary to NRA statements that it was an unofficial trip organized by individuals merely wanting to foster gun rights in Russia.

Butina, who is currently serving an 18-month prison sentence, made clear to the NRA she wanted to bring the “head of the most powerful political organization in America” to Moscow, Wyden said.

While in Moscow, the NRA delegation met with multiple senior level Kremlin officials, including some of Putin’s closest advisers, the report states. At least two of those advisers had been sanctioned by the U.S. government, Wyden said.

“This report lays out in significant detail that the NRA lied about the 2015 delegation trip to Moscow,” Wyden said. “This was an official trip undertaken so NRA insiders could get rich—a clear violation of the principle that tax-exempt resources should not be used for personal benefit.”

After returning from Moscow, the report alleges that the NRA gave the Russians access to the guest list for its 2016 annual meeting and provided access to other political organizations.

“The NRA provided Butina and Torshin broad access to its events from 2014 to 2016, where the pair could have met members of Congress, governors, and 2016 presidential candidates,” the report states.

The committee’s investigation alleges that NRA insiders may have violated U.S. sanctions by meeting with sanctioned Russian government officials and state-linked weapons manufacturers in pursuit of personal business opportunities. It also found that the NRA may have violated tax laws.

Both Wyden and Senate Minority Leader Chuck Schumer (D-N.Y.) called on the IRS to investigate further.

"The NRA has abused its tax-exempt status and essentially become a business enterprise that its board members and leadership use for lucrative personal business opportunities, including in Moscow," Schumer said. "As the disturbing truth continues to surface, the NRA’s status as a tax exempt entity needs to be thoroughly investigated."