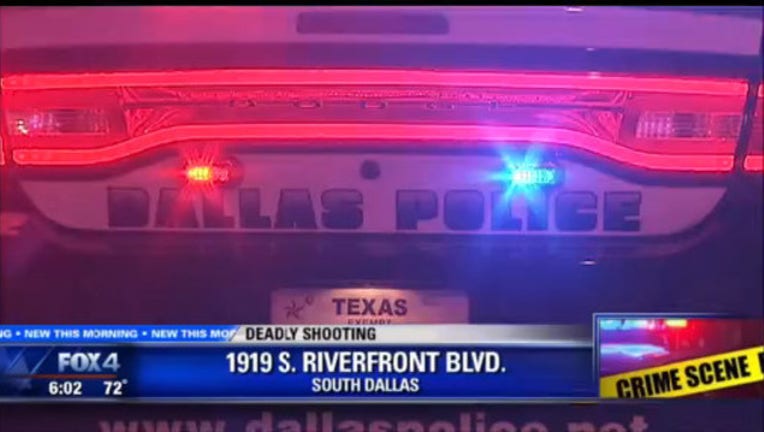 DALLAS - There is a reward available for tips leading to the arrest of the person who shot and killed a security guard in south Dallas.

Kendrick Forrest was killed outside a strip club on Riverfront Boulevard around 2 a.m. Sunday.

Police said someone opened fire on Forrest and another man while they were standing outside the business. Investigators are not sure why the person opened fire and do not have a description of the suspect.

Forrest was pronounced dead at a local hospital. The other man was also wounded.

Crime Stoppers is offering up to a $5,000 reward for information that can lead to an arrest and indictment.