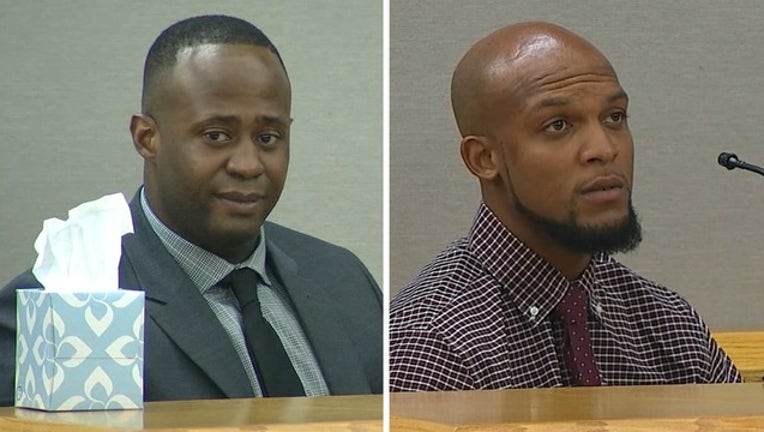 A fired Mesquite police officer goes back on trial Monday for shooting an unarmed who escaped custody.

A mistrial was declared the first time Derick Wiley went on trial in 2018. His body camera showed him shooting Lyndo Jones in November 2017 after Jones escaped while he was being arrested. Wiley will be tried on the charge of aggravated assault by a public servant.

The new jury will see body camera of Wiley the night he confronted Jones in his pickup truck. Jones admitted he was using cocaine and marijuana. The video appears to show Wiley trying to cuff Jones to search him for weapons, but Jones resists and breaks free and Wiley shoots Jones.

Defense attorney Michael Levine, not involved in the case, thinks the state will again lean heavily on that specific piece of evidence.

What the tape doesn't tell, testimony will. But testimony that can't change is everything from the first trial record.

"The transcripts make a huge difference the parties would have gone over them and really gotten prepared for cross examination," Levine said. "Everything's known now."

Harris agreed that the strategies won't be a surprise during the second trial.

"They know how you're going to come and, typically, now you're stuck with this defense," Harris said.

Levine and Harris agree verdicts in re-trials typically favor prosecutors. But both also know it's dangerous to predict what happens in jury deliberations.

The new trial is scheduled to start Monday morning at 9 a.m.