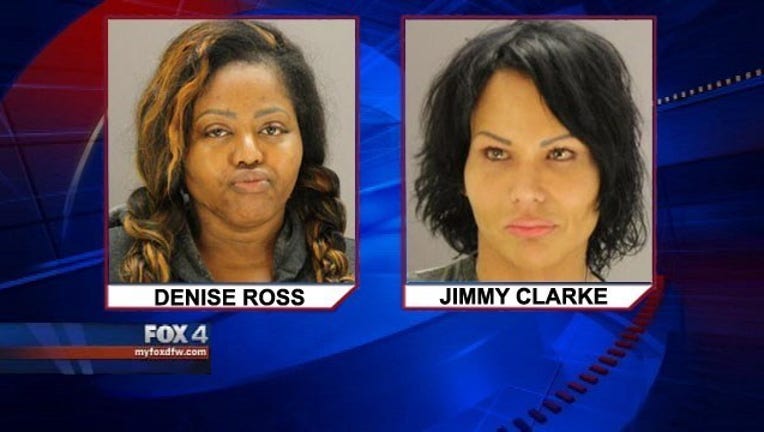 A second suspect is now charged with murder for the death of a Dallas woman who received illegal butt injections.

The charges against the owners of the business where Reid got her injections were upgraded after a medical examiner ruled her death was a homicide.

An arrest warrant was issued for Denise Ross late Wednesday and she turned herself in to police just after midnight.

Jimmy Joe Clark, who is also known as Alicia, was re-arrested earlier this week.

Both Clarke and Ross are also charged with practicing medicine without a license.