Police say the driver of a black Chevrolet Impala was racing a yellow Chevy Camaro on Ferguson Road when the Impala hit a 73-year-old as she crossed the street. Neither driver stopped to help.

DALLAS - The Dallas Police Department is still working to track down two drivers who were racing when one of them hit and killed a 73-year-old woman and her dog last week in Far East Dallas.

A Dallas city councilwoman is calling for a meeting Thursday evening to figure out how the city can help prevent racing and speeding on the city's busiest streets, like Ferguson Road.

Major Richard Foy is the commander of the street racing task force for DPD.

"This type of activity will not be tolerated in the city of Dallas. It is way too dangerous," he said.

Foy says what happened Friday at 2:15 p.m. is the hardest type of street racing to combat because unlike organized street take-overs advertised on social media, crimes like this deadly hit-and-run are more spontaneous. 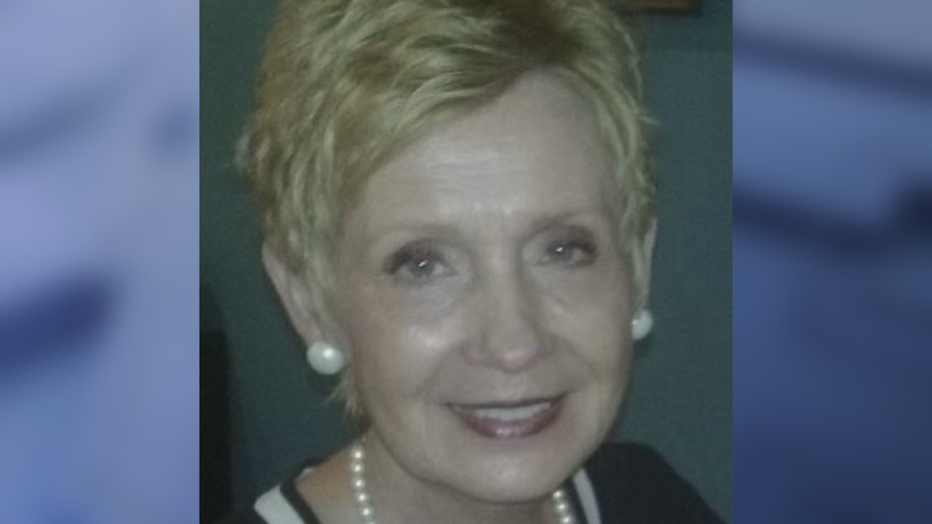 "I don’t think people participating realize they have a 2,000-pound bullet at a high rate of speed," he said.

Crime Stoppers is offering a reward for information that leads to the arrest of the driver who killed 73-year-old Linda Pearson and her dog and left the scene.

Police say the driver of a black Chevrolet Impala was racing a yellow Chevy Camaro on Ferguson Road when the Impala hit Pearson as she crossed the street. Neither driver stopped to help. 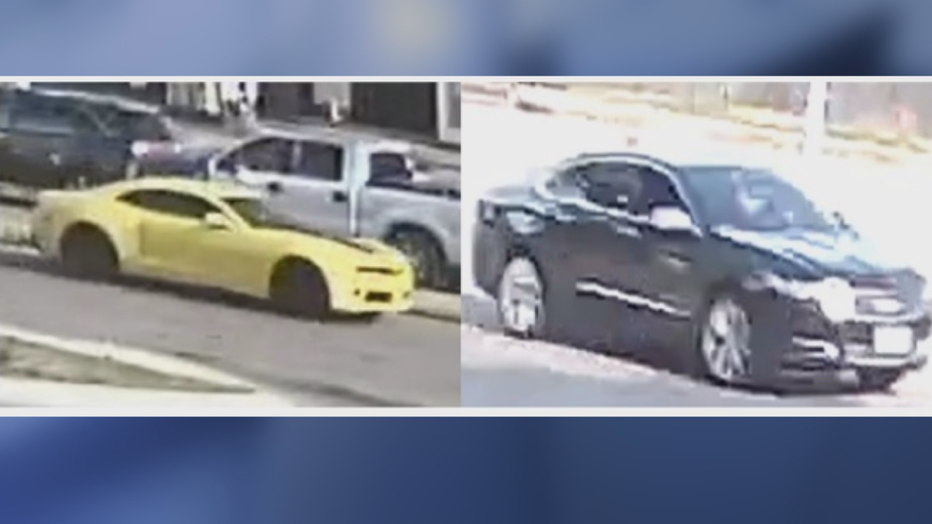 Dallas City Councilwoman Paula Blackmon said her constituents have complained in the past about people speeding on Ferguson.  She hopes bringing together DPD and city leaders Thursday will help to prevent something like this from happening again.

Major Foy says the street racing task force has made progress when it comes to preventing those more-publicized street takeovers.

While last year the city cited more than 900 spectators, this year to date it's made more than 1,000 arrests. The city has also towed more vehicles and made more felony arrests.

DPD has been able to successfully prevent street takeovers at 20 intersections where it installed raised reflectors or speed bumps. Another 40 intersections are scheduled to receive similar traffic calming measures.