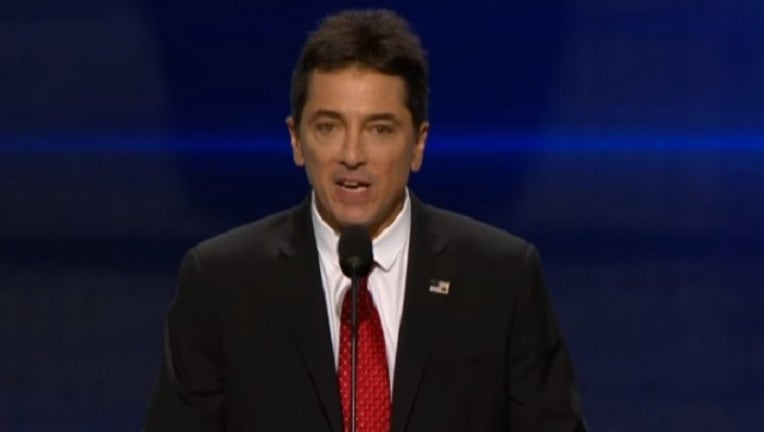 Scott Baio at the 2016 Republican National Convention in Cleveland.

(FOX News) - Nicole Eggert has reportedly taken her complaints of molestation against actor Scott Baio to the police after making them public weeks ago.

TMZ reports that Eggert filed a police report claiming she was sexually abused as a minor on the set of Baio’s show “Charles in Charge” between 1986 and 1990. With that, Eggert seems to have taken Baio up on his request for her to present her claims, which he has vehemently denied, to the proper authorities so that he can fight them within the legal system.

The outlet notes that, unlike her previous claims, Eggert has the help of a list of witnesses who claim they observed inappropriate behavior by Baio during this time. Reportedly among the witnesses is Alexander Polinsky, who played Adam Powell on the show. Polinsky reportedly went with Eggert to file her police report.

As previously reported, Eggert first came forward with a series of tweets alleging that Baio molested her from the time she was 14 to the age of 17. Baio admits that he had consensual sex with her once, but only after she had turned 18, the legal age of consent. Baio was quick to come forward with a denial of the accusations against him, first taking to Facebook Live to explain his side of the story, calling Eggert’s credibility into question.

“These false claims are part of a regular pattern of making and then deleting outrageous and untrue statements,” Baio previously told Fox News. “Nicole Eggert, on national television today, acknowledged that she had no answer to the fact that her core claim of having underage sex was proven to be untrue in a 2013 radio interview, not just in her own words, but actually in her own voice."

Read more about this at FOXNews.com