Scooters may be allowed to return soon to Dallas, city council says

After scooters were abruptly banned in Dallas about a month ago, the city is now preparing to allow them to return on a temporary permit basis.

DALLAS - After scooters were abruptly banned in Dallas about a month ago, the city is now preparing to allow them to return on a temporary permit basis.

The city banned the scooters citing public safety issues after the companies allowed the scooters to operate well into the night in violation of the city's rules.

Like many Dallas city councilmembers, Adam Bazaldua says he's frustrated that scooter vendors failed to follow the city's rules for hours of operation and to distribute the scooters throughout the city to help DART riders on the last stretch of their commute.

A city graphic shows a stark contrast in scooter usage before and after COVID-19.

“They were creating an audience for street racers,” he said.

Concerned about public safety, the Dallas transportation director temporally halted the scooter program about a month ago. 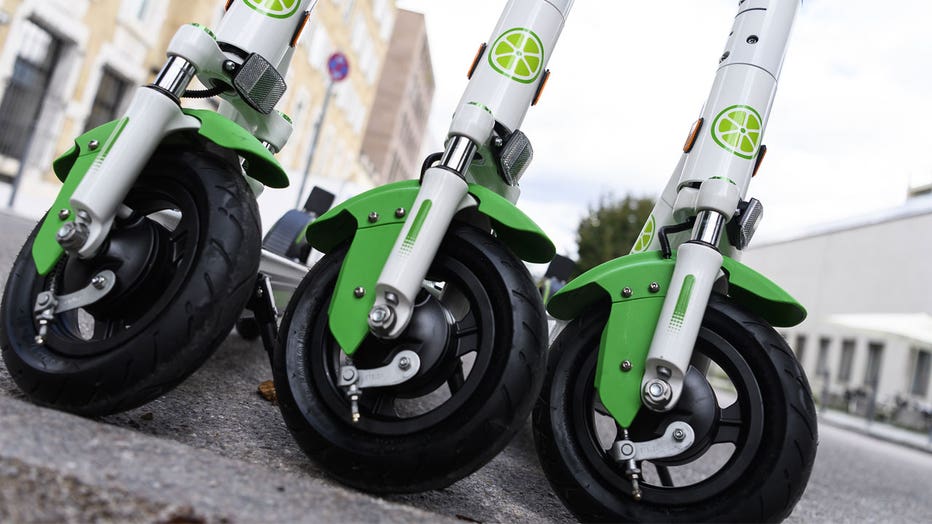 “It was overnight. People came back out,” Ragan said. “Businesses went from ‘we just want pause’ to ‘we don't want them back ever.’ We went to extremes because vendors were not doing what they were supposed to.

Ragan says with proper regulations, scooters can be an asset to downtown.

Ideas include corrals with incentives for users to properly dock scooters.

The city also plans to authorize only two scooter operators in the future, with vendors being replaced if they don't follow the rules.

But Ragan is concerned the city is considering putting scooters back on the streets within weeks before substantial changes have been made.

The city has not yet announced a time for next Thursday's virtual meeting on scooters. The process to select two scooter vendors is expected to take six months.