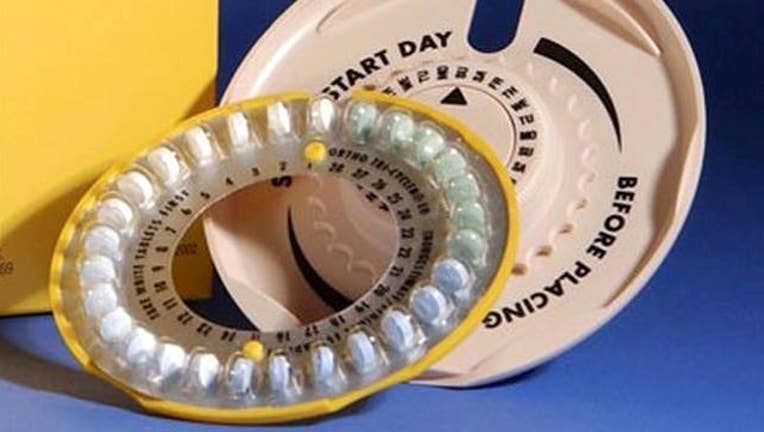 Carl Djerassi, the chemist widely considered the father of the birth control pill, has died.

Djerrasi died of complications of cancer Friday in his San Francisco home, Stanford University spokesman Dan Stober said. He was 91.

Djerassi, a professor emeritus of chemistry at Stanford, was most famous for leading a research team in Mexico City that in 1951 developed norethindrone, a synthetic molecule that became a key component of the first birth control pill.

"The pill" as it came to be known radically transformed sexual practices and women's lives. The pill gave women more control over their fertility than they had ever had before and permanently put doctors -- who previously didn't see contraceptives as part of their job -- in the birth control picture.

In his book, "This Man's Pill," Djerassi said the invention also changed his life, making him more interested in how science affects society.

In 1969, he submitted a public policy article about the global implications of U.S. contraceptive research, according to the Stanford News Service. In 1970, he published another article about the feasibility of a birth control pill for men.

"The thoughts behind these two public policy articles had convinced me that politics, rather than science, would play the dominant role in shaping the future of human birth control," he wrote.

Later in life, Djerassi, a native of Austria who came to the U.S. in 1939 with his mother, wrote poems, short stories and plays. He used stock earnings from the company that made the pill to help collect Paul Klee art work, which he donated to the San Francisco Museum of Modern Art, the San Francisco Chronicle reported.

"Carl Djerassi is probably the greatest chemist our department ever had," Richard N. Zare, the Marguerite Blake Wilbur Professor in Natural Science at Stanford, said in an obituary released by the university. "I know of no person in the world who combined the mastery of science with literary talent as Carl Djerassi."

"He also is the only person, to my knowledge, to receive from President Nixon the National Medal of Science and to be named on Nixon's blacklist in the same year," Zare added.

Djerassi told the Chronicle last year he was tired of talking about the pill.

"Carl did many things in his life -- he was a true Renaissance man and scholar," Philip Darney, a contraceptive scientist and director of the University of California, San Francisco's Bixby Center for Global Reproductive Health, told the Chronicle.

He is survived by a son, Dale Djerassi; a stepdaughter, Leah Middlebrook; and a grandson, Alexander M. Djerassi.