A 12-year-old student at Uplift Summit Prep in Arlington was removed from class for threatening to bring a weapon to campus. However, police did not find a gun and determined the student could not carry through with the threat.

A student from Atwell Middle School in Dallas found a gun in a creek Friday morning while on the way to school. School officials were able to confiscate the gun, and no one was hurt.

The recent threats across North Texas and the deadly South Florida school shooting show the importance of resources officers on campus.

Dallas ISD police were busy on Friday chasing a thread of threats through social media, like several schools around the country following the Florida mass murder.

The threats are straining school and police, but resource officers assigned to a campus may have student connections that help flush information.

“We have to vet each and every one of those. I think that’s really important,” Miller said. “People sometimes may not even realize we are investigating the threats. We are trying to track them down.”

"I think they are very insensitive to the real thing and it’s a joke, It’s a hoot to just pick up the phone and make a statement or a declaration or whatever. That gets everybody riled up,” Torrez said. “Sometimes, it can be something just as simple as I want to see how many Instagram followers they can get in a short period of time, and they don’t really realize the seriousness of the ramifications of what it is that they're saying.”

“Children are going to jail and being incarcerated because of their actions,” Miller said. “I think it’s really important for people to realize that there are serious consequences to what you may say and the things you put forward.”

Dallas ISD has the benefit of having its own police force and officers dedicated to campuses. They can develop relationships where hopefully if a student knows of some threat or sees something on social media, they will certainly say something. 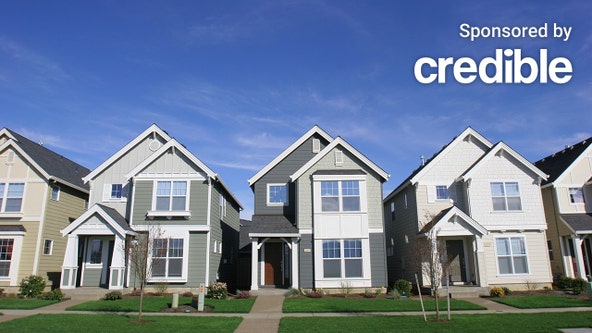