ROCK HILL, SC (WJZY) - A 140 characters, coupled with a few emojis, is all it took for one message to be re-tweeted more than 500 times.

"I cultivate a message in my head and I know what emojis in my head I’m going to use and I do it," Trooper Bob Beres explained.

Trooper Bob Beres told FOX 46 Charlotte he got the idea after repeatedly seeing people drive around barriers during the thousand year floods in his state, only to then have to be rescued.

It left him looking for any way to get people to listen.

"When you tell someone something the same way they lose interest in the message. So we are always trying to come up with different ways to get that message across to the public," Beres said.

That's when he grabbed his phone, hit the keyboard, jumped on the emojis, sent the first tweet and quickly started seeing results.

Beres thought, "There may be something here, about connecting with the community through emojis."

The highway patrol saw its worth and started a no drinking and driving emoji campaign.

Eighty-five billboards across South Carolina are already carrying the “No Drinking and Driving” emoji message. They will be adding another 85 because the message is so popular.

"This message is universal. My mom is from Hungary. She speaks little English. When I showed her the billboard, she said that means don't drink and drive and I said if my mom can get this anybody can get it," Beres said.

The overall goal is to make South Carolinians and everyone safer on the roads and beyond, one emoji message at a time.

As for how his next master "tweet" will read? 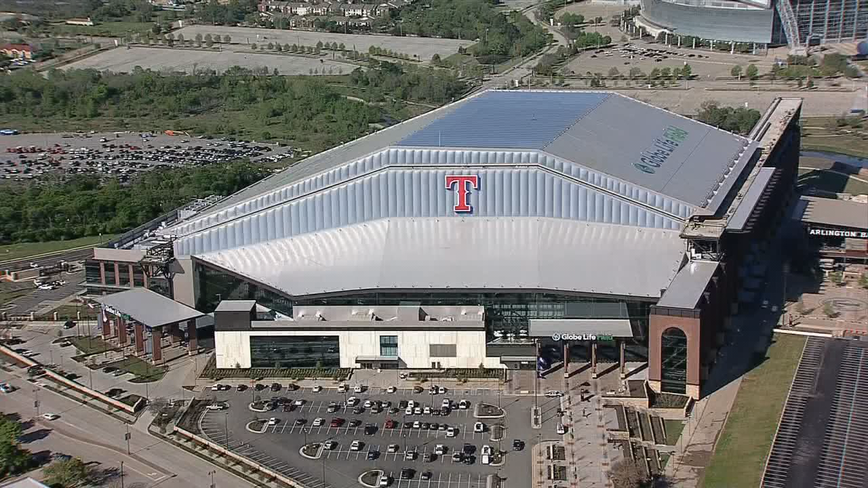