Track Santa's journey across the world

Fans of the NORAD Tracks Santa program will be able to get updates on Old Saint Nick’s whereabouts.

With Christmas only days away, Santa is busy at the North Pole — and according to Zillow — his property is now worth a whopping $1.15 million.

According to the real estate marketplace company, Santa and Mrs. Claus first claimed their home on Zillow’s website in 2016, giving people around the world a glimpse into their enchanted lives.

The home, which sits on 25 acres, includes Santa’s main living quarters, a community of tiny elf homes, a state-of-the-art toy-making facility, a garage with space for an all-weather sleigh and stables for his reindeer.

Constructed in the 1800s, the 3-bed, 2-bath property is 2,500 square feet and is steeped in Old World charm, but thanks to a recent renovation, it also offers modern-day amenities. 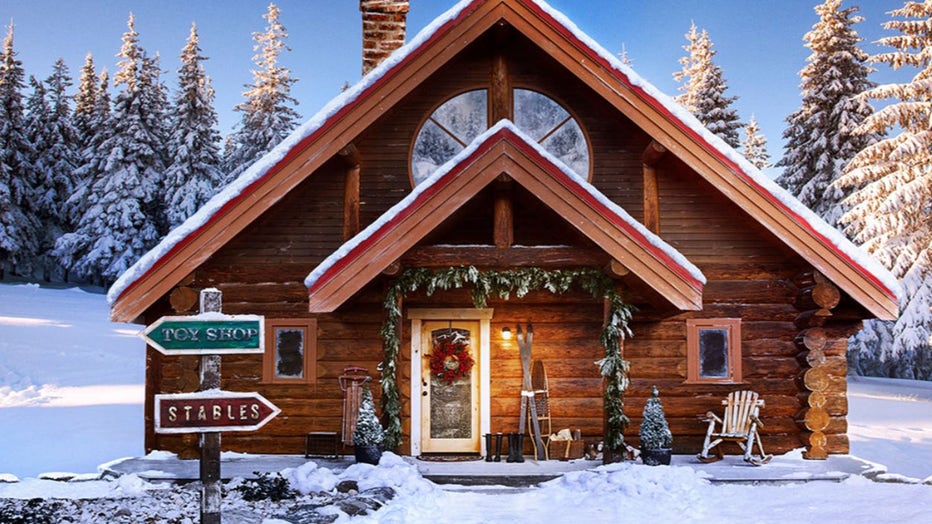 Santa and Mrs. Claus first claimed their home on Zillow’s website in 2016, giving people around the world a glimpse into their enchanted lives. (Credit: Zillow)

The photos showcase a floor-to-ceiling river rock fireplace for roasting chestnuts in the living room. The gourmet kitchen also boasts an oven with 12 different cookie settings.

Santa's home was worth just over $650,000 when he first claimed it on Zillow six years ago. Now the home has appreciated enough to earn Santa a tidy return, and like many homeowners in the U.S., Santa is seeing a surge in his home's equity. 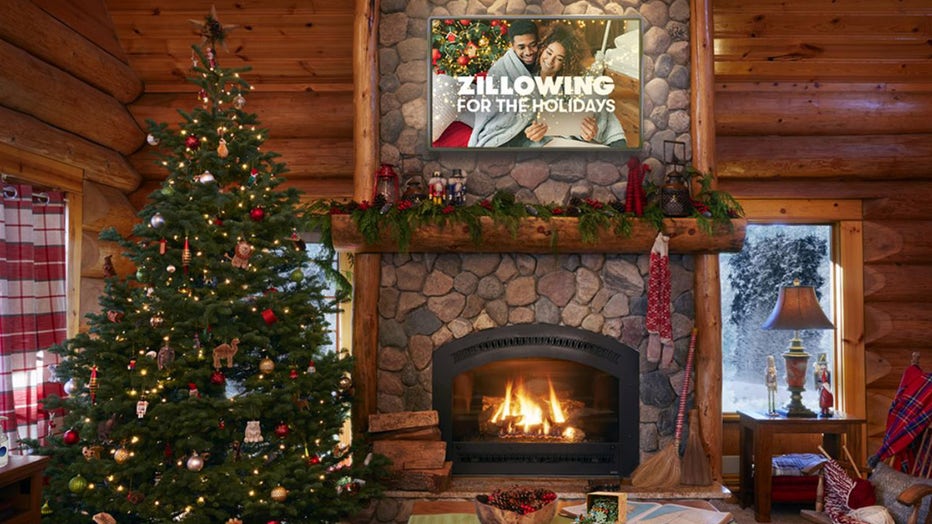 "The value of his house has increased 12% over the past year and nearly 77% over the past six years," the company shares. "Zillow first calculated a special Zestimate value for Santa's one-of-a-kind property using comparable homes in remote locations and applying a Santa premium." 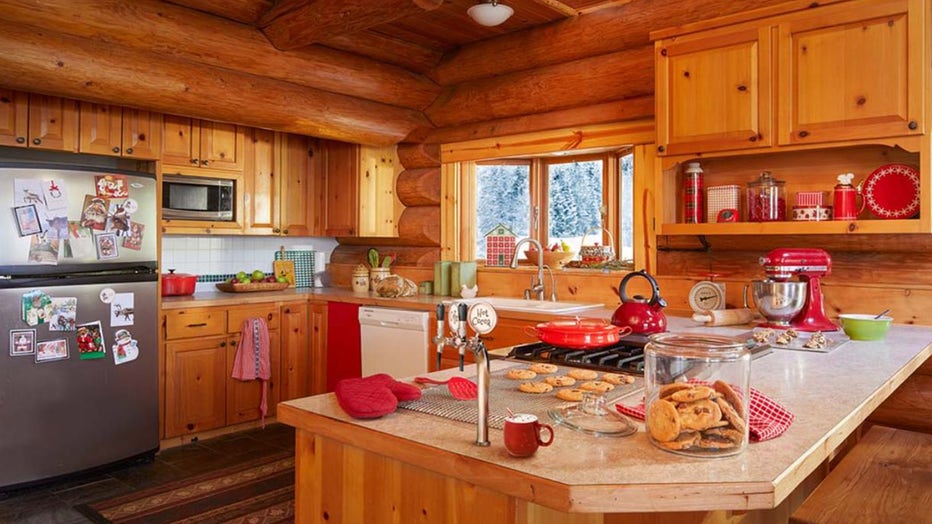 The company says more than 3 million people have Zillow-surfed Santa's home, making it one of the most viewed homes on Zillow's website. 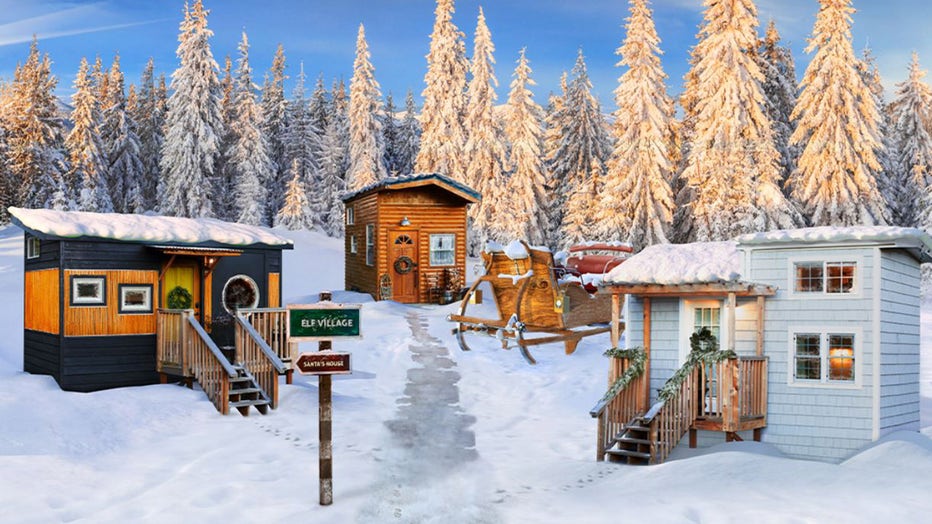 The elves live on-site in their own private accommodations. (Credit: Zillow)

"Santa gets a peek into millions of homes each year. Now, millions of Zillow surfers are getting a peek into one of the most famous homes in the world," said Amanda Pendleton, Zillow's home trends expert. "Touring Santa's house on Zillow has become a new, high-tech holiday tradition. The immersive virtual 3D Home tour of the Elf Village allows families to explore this corner of the North Pole from the comfort of their living room, preferably by the fire with a mug of hot cocoa."