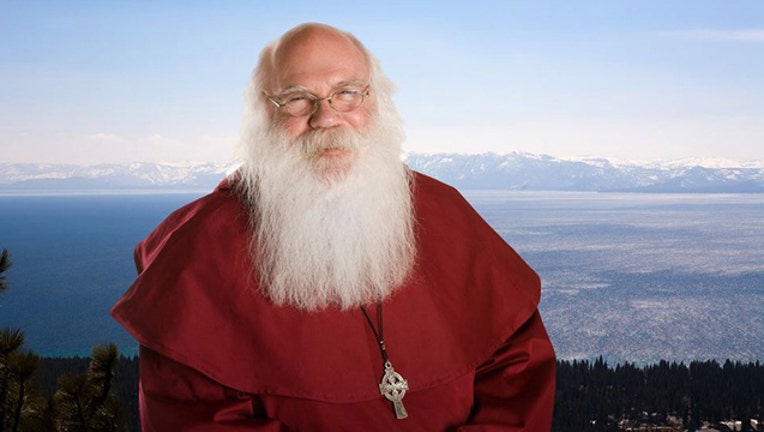 Santa Claus in a photo from his Facebook page.

FAIRBANKS, Alaska (AP) — A man whose legal name is Santa Claus is running for a City Council seat in the tiny Alaska town of North Pole.

The Fairbanks Daily News-Miner (http://is.gd/xdaqmI) reports Claus has launched a write-in campaign for the office. Claus, whose driver's license bears his legal name of Santa Claus, is the former president of the North Pole Chamber of Commerce.

Two seats on the City Council are up for election. No one filed for office, however, during the regular filing period.

This story has been corrected to reflect that Claus is the former president of the North Pole Chamber of Commerce, not the current president.