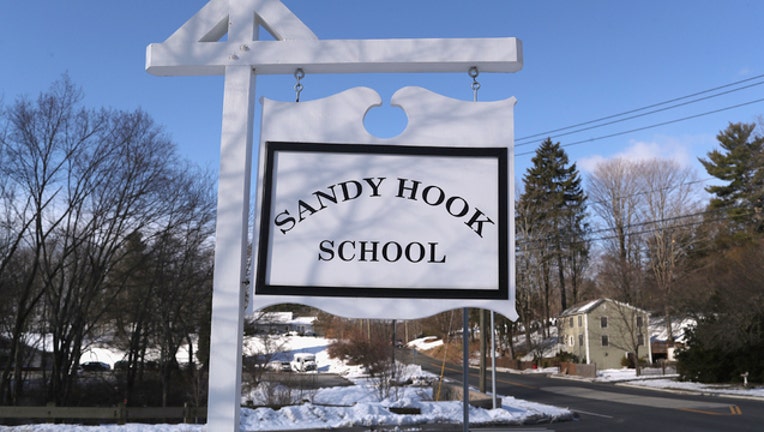 NEWTOWN, Conn. (AP) — An organization formed by the parents of children killed in the massacre at Sandy Hook Elementary School is coming out with a public service announcement designed to help identify individuals planning mass shootings.

Officials with Sandy Hook Promise say many such shootings followed warning signs that were either ignored or misunderstood.

The PSA was shot by some big-name Hollywood filmmakers, including director Rupert Sanders.

The group says the short piece will “bring to life the mind of a school shooter as he plans an attack.”

Its release is scheduled to coincide with the sixth anniversary of the Dec. 14, 2012, shooting in Newtown, Connecticut, which took the lives of 20 children and six educators.

This story has been corrected to remove reference to cinematographer, who the organization says is no longer with the project.