Investigators arrested more than a dozen people suspected of being involved in catalytic converter thefts from vehicles in cities throughout the Bay Area, according to San Jose police.

SAN JOSE, Calif. - A total of 15 suspects have been arrested and more than 1,000 catalytic converters have been recovered during a six-month, multi-agency investigation, San Jose police announced on Monday.

Dubbed "Operation Cat Scratch Thiever," police also said that they confiscated $50,000 in cash, four handguns, and an illegal assault rifle, among other things. 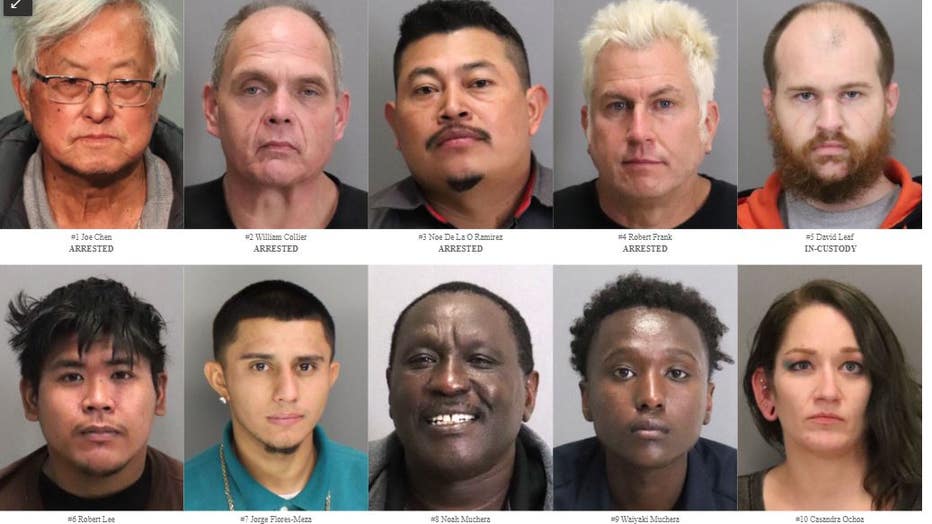 All the suspects are from San Jose and they range in age from 81 to 22.

Police did not state whether these suspects were working in concert together, or alone.

The Santa Clara County District Attorney has charged the suspects with crimes ranging from grand theft to receiving stolen property and from assault with a deadly weapon to possession of illegal weapons. 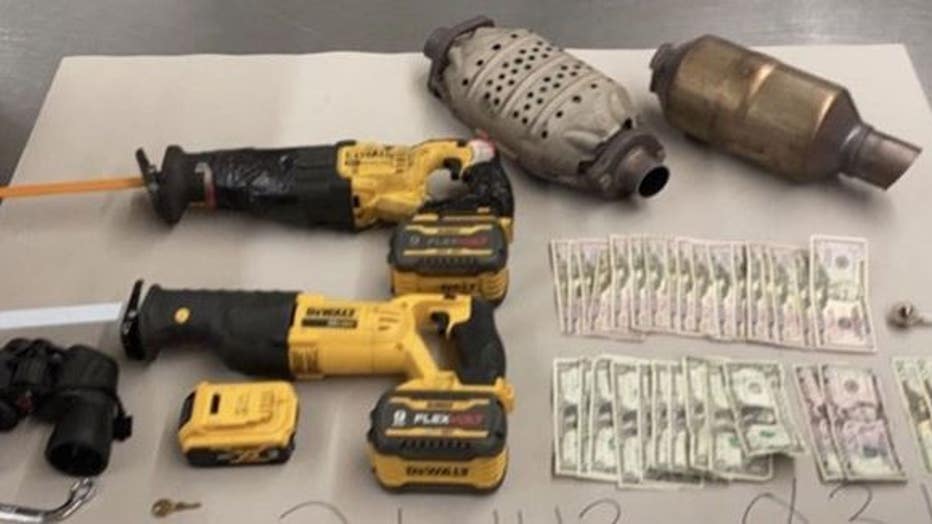 The operation ended on Nov. 16, which began when police across the region saw a rise in catalytic converter thefts in 2020.

A catalytic converter is an exhaust emission control device that reduces a vehicle’s release of toxic gases and pollutants. The device is typically installed midstream between a car’s engine and exhaust pipe and is generally located on the underside of the car.

Catalytic converters contain precious metals that can be extracted and sold and are therefore targeted by thieves.

A typical theft involves lifting a parked car with a jack and cutting out the converter with a cordless saw. The theft takes minutes but causes thousands of dollars' worth of damage to victim vehicles. Stolen catalytic converters are often sold on the black market to illegal fencing operations for hundreds of dollars.

Since the start of the pandemic, the city of San José has experienced an increase in catalytic converter thefts, police said. 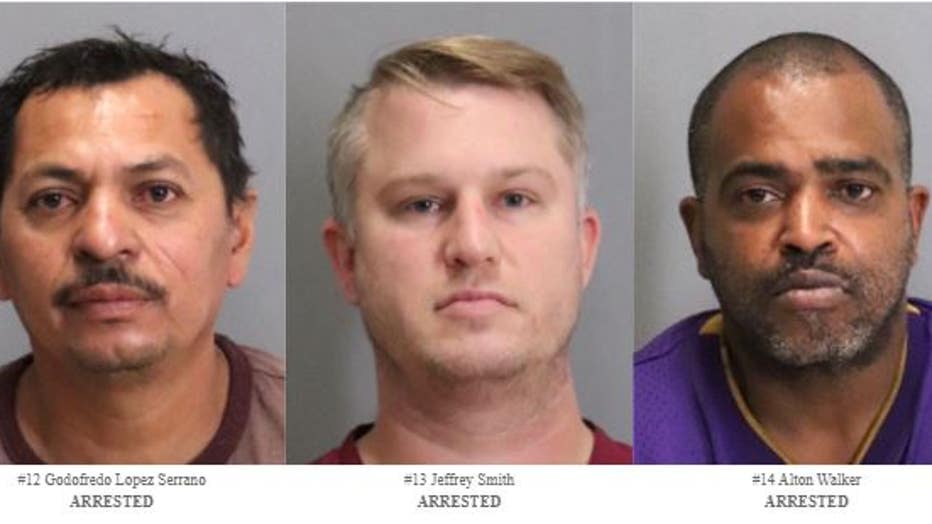 Many of these thefts have become increasingly brazen and suspects are often armed with guns, police said.

Suspects have shot victims and witnesses who have interrupted the thefts and in San José a catalytic converter theft has been linked to at least one homicide, police said.