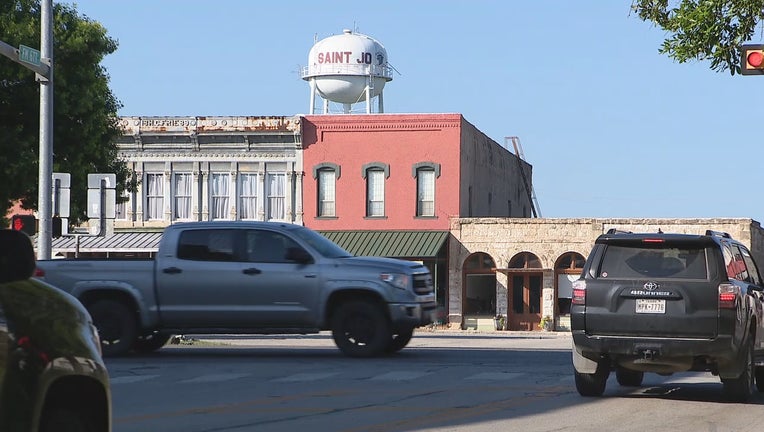 SAINT JO, Texas - The mayor of the Montague County town of Saint Jo announced water has been turned back on for the town, but it’s not safe to drink.

Water had to be shut off for the entire town of Saint Jo, which is 80 miles northwest of Fort Worth, after two wells went offline this week and a water main break was found under a bridge.

Leaders in the small town of Saint Jo in Montague County say they have a water crisis and are trying to distribute water to residents.

Even though the water is now accessible to its 900 residents, it must be boiled before use.

The mayor says the boil water order will be in effect until at least Monday.