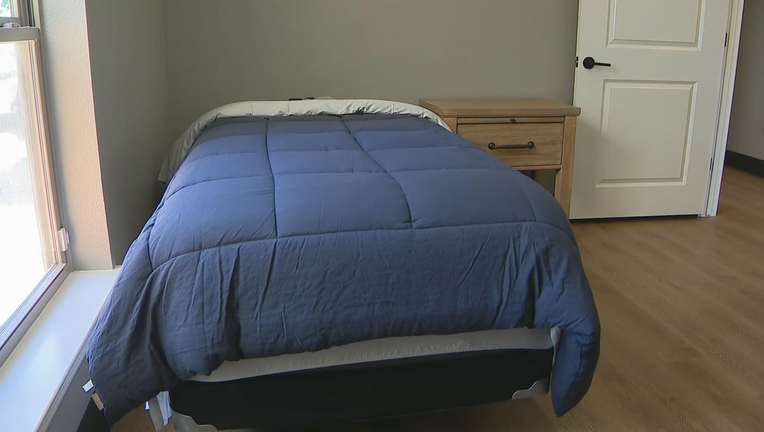 DENTON, Texas - A first of its kind safe house for trafficked young men will soon open in Denton.

Bob's House of Hope will shelter young men ages 18 to 24 who have been victims of sex trafficking.

Researchers say up to half of the 300,000 American children trafficked each year are boys and young men.

The man behind this safe house project, Bob Williams, says there are already two young men needing to move in. Williams says sex trafficking is a massive issue that often goes unnoticed.

"This situation is very real and it's an epidemic and with COVID it's done nothing but gotten worse," Williams said.

Williams says the young men at the shelter will receive counseling, life skills training and education for up to three years.

The safe house is scheduled to open in early June.