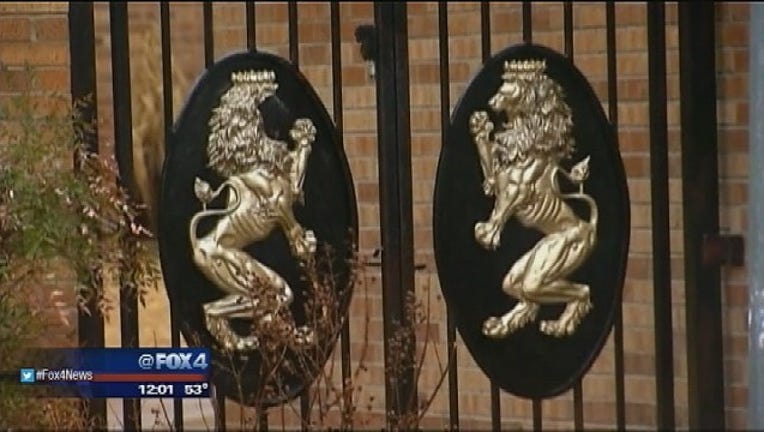 The Sigma Alpha Epsilon fraternity said Thursday it was investigating racism allegations at universities in Louisiana and Texas after hearing that young men at two schools sang or knew of the same racist chant caught on video in Oklahoma last weekend.

Spokesman Brandon Weghorst said the chapter at the University of Texas at Austin was being "fully cooperative" and that a probe at Louisiana Tech in Ruston was in its early stages. He said no new allegations had been substantiated.

"We had no idea of this type of behavior was going on underground," Weghorst said Thursday.

"This is the type of stuff (the chant), it goes underground and it goes under the radar," he said. "It's dangerous because -- if we don't know about it, we can't stop it."

The board of trustees and alumni of the University of Oklahoma's SAE chapter released a statement Wednesday night acknowledging the chant surfaced at the chapter "three to four years ago and was not immediately and totally stopped. It should have been."

At the University of Texas in Austin, the president of the local SAE had previously issued a statement denying that his chapter had ever performed a similar chant. Luke Cone said he could "speak on the behalf of my fraternity brothers that we are all profoundly distressed" about the language in the video.

The SAE chapter at Louisiana Tech did not immediately respond to an email seeking comment Thursday.

A group of black University of Oklahoma students formed following a fatal police shooting in Ferguson, Missouri, last summer linked to the racist video on Sunday, saying the community needed to be aware. The video, in which the singers said black men would never be admitted to Sigma Alpha Epsilon, was the subject of a number of rallies, including a student-led one before dawn on Monday and a Wednesday night town hall-style forum.

"Just the students coming together has been a positive for me," said Alexis Hall, a 20-year-old junior from Houston and a spokeswoman for the group Unheard. "I think this is sparking a university-wide movement of: `Hey, we need to start making some changes. We're going to improve things and make it better for all of our students."'

Among the group's grievances are low numbers of black faculty and administrators, poor retention rates among black students and a lack of programs aimed at supporting black students.

"They met with me. They had some very positive suggestions," Boren said. He said their proposals included greater representation of black students at the university's orientation camp and on various committees, to ensure that "the whole range of diversity of our campus is represented."

Boren announced the creation of a new position -- vice president for the university community. He said Thursday he would meet with the university's football captains -- the team refused to practice in protest -- and said his vice president of student affairs, Clarke Stroud, would investigate each individual officer of the fraternity to determine their level of responsibility and to make recommendations on appropriate disciplinary action.

A Dallas-area advocacy group, the Next Generation Action Network, protested Wednesday at the family home of Parker Rice, who has apologized for participating in the chant, calling it a "horrible mistake" and "a devastating lesson." About 20 demonstrators marched in front of his North Dallas home chanting, "Racism is taught," and, "Racism is a choice."

Meanwhile, the parents of another student in the video, Levi Pettit, released a statement saying he too had "made a horrible mistake, and will live with the consequences forever." Pettit also is from the Dallas area.