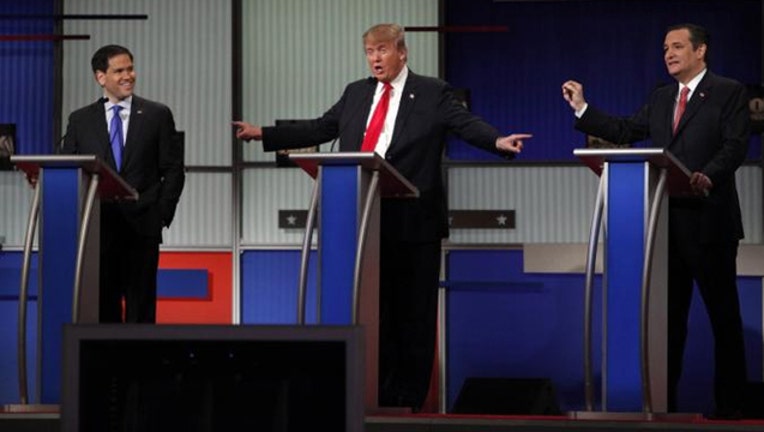 WEST PALM BEACH, Fla. (AP) - Sen. Marco Rubio says he will be campaigning with Republican candidates to keep GOP control of the House and Senate.

Speaking in West Palm Beach Friday, Rubio says Trump would be better served by having people out there campaigning and speaking on his behalf that more fully embrace what he stands for.

Rubio says he's going to focus on helping his colleagues in the Congress, not on the presidential race.