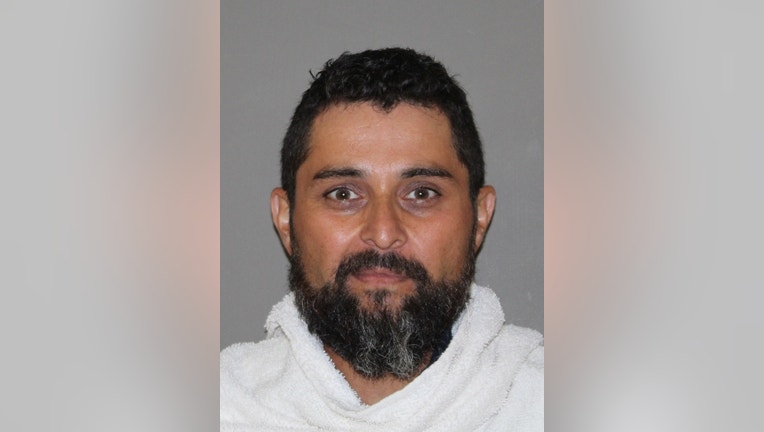 PONDER, Texas - A former assistant principal at a junior high school in the Denton County city of Ponder has been arrested after authorities said he had an improper relationship with a student.

Ruben Lee Bergara faces a charge of improper relationship between educator/student. The 41-year-old turned himself in on August 31 and was booked into the Denton County Jail.

The investigation into Bergara began in March, when a Ponder High School student reported an improper relationship between a student and educator at Ponder Junior High School.

School district officials contacted Ponder Police Department, the Texas Department of Family and Protective Services, and the Texas Education Agency to assist in the investigation.

During the investigation, Bergara was identified as the suspect and put on paid administrative leave. A short time later, Bergara resigned.

An arrest warrant was issued for Bergara following the investigation. Police said additional charges may be filed.

Investigators are now working to find out if there were any additional victims. Anyone with information is asked to call Ponder ISD or Ponder police.