The announcement came during a fundraising event for the Prostate Project and European Tour Foundation charity, which was held at the Wentworth Club in Surrey, England.

SURREY, England - After silently battling the disease for three years, Rod Stewart, 74, announced to fans Saturday that he has beaten prostate cancer.

The announcement came during a fundraising event for the Prostate Project and European Tour Foundation charity, which was held at the Wentworth Club in Surrey, England, the Mirror reports.

On stage with Stewart were former Faces bandmates Kennedy Jones and Ronnie Wood.

Stewart told the crowd that he was diagnosed in February of 2016, causing Wood, who had battled lung cancer, to put a comforting hand on his friend’s shoulder.

“No one knows this,” said Stewart, “but I thought this was about time I told everybody. I’m in the clear, now, simply because I caught it early. I have so many tests.” 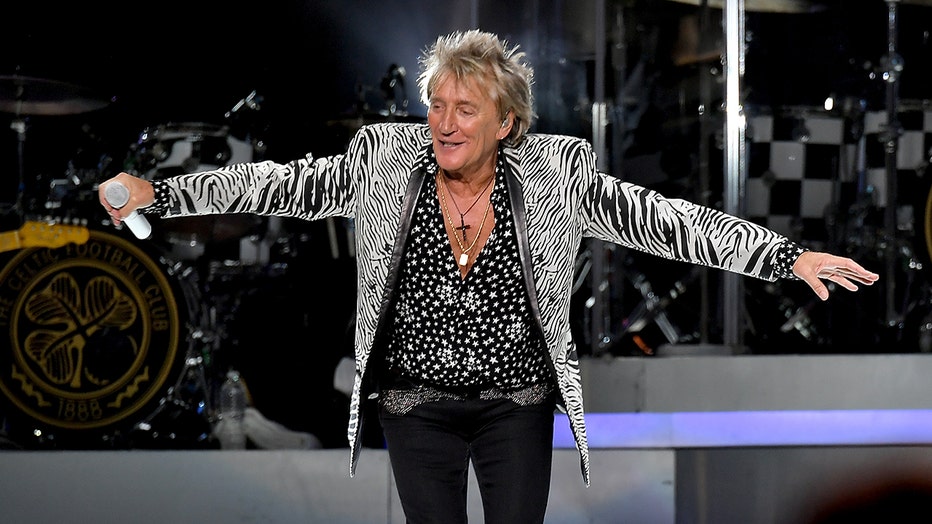 He used the opportunity to stress just how important it is for men to get screened for prostate cancer, which is the most common form of cancer among men in both the U.S. and the U.K. It is also the number two and number one cancer killer of men in the U.S. and U.K., respectively.

“Guys, you’ve got to really go to the doctor,” Stewart urged the crowd.

September is Prostate Cancer Awareness Month, and Stewart isn’t the only one touting the importance of regular prostate check-ups for men. Dr. Edwin Posadas of Cedars Sinai explained in a video for Survivor Net that there really aren’t any definitive symptoms for prostate cancer, calling it a “very odd disease,” but just being aware of the possibility can help men stay on top of their prostate health and catch any issues early on.

In Stewart’s case, he attributes his recovery to catching the disease early, a positive attitude and his faith, telling fans at the fundraising event, “If you’re positive, and you work through it and you keep a smile on your face… I’ve worked for two years and I’ve just been happy, and the good Lord looked after me.”