Police have a suspect in custody, accused of grabbing a woman’s purse and knocking her to the ground recently in a Dallas drugstore.

Last week, Alice Zacarello told FOX 4 how she hit the ground and was dragged by the thief who stole her wallet.

The suspect has been identified as 28-year-old Fabio Salmeron.

“He ran out,” said Zacarello. “I jumped up, ran out after him. He got my wallet but I got the license of his car.”

Police say that license plate number was important in tracking Salmeron down.

"After that, detectives were able to trace the license plate to the registered owner,” said Cpl. Tramese Andrews with the Dallas Police Department. “The registered owner was able to identify the suspect and gave that information over to detectives.”

It all happened at an Oak Cliff Walgreens store. Zacarello was at the checkout counter, and the suspect focused on her and paced around for moments before ultimately pouncing.

Zacarello was not available for an updated interview with FOX 4 on Thursday, but she did say, "DPD did a great job of staying on the case and tracking down the guy.  I'm much more aware of who is standing around me and I'm more protective of my belongings including my purse and other valuables." 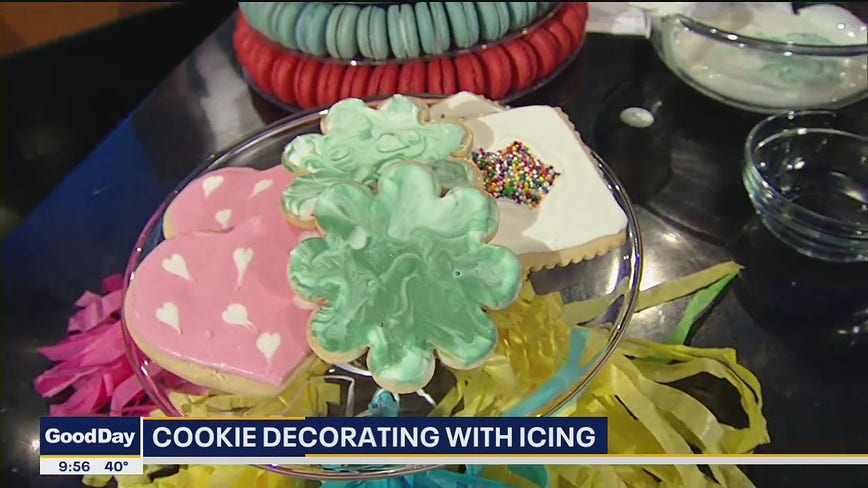