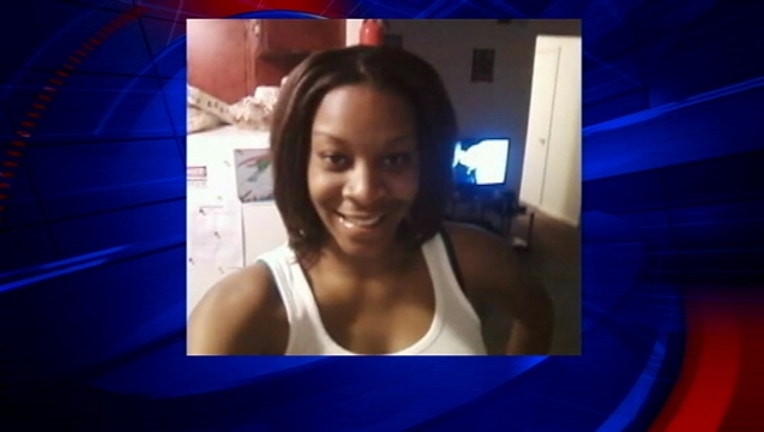 PRAIRIE VIEW, Texas (AP) — A small Texas university town where a black Chicago-area woman was arrested during a traffic stop, launching a chain of events that ended in her death in a jail cell, has renamed for her the road to her alma mater.

The vote came after an afternoon of demonstrations backing the move. Bland's death prompted numerous protests of law enforcement handling of her case.

A July 10 traffic stop in Prairie View escalated into a confrontation between Bland and a state trooper that led to Bland's arrest. She was found hanged in her Waller County jail cell in Hempstead July 13 in a death ruled suicide.

This story corrects the ruling on Sandra Bland's death from homicide to suicide.