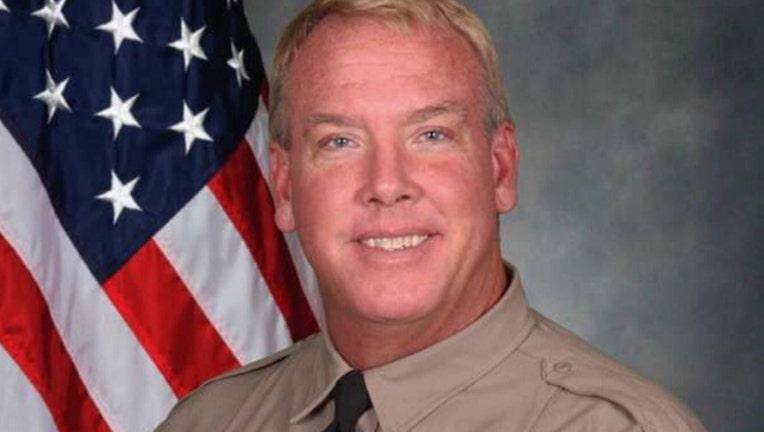 ROUND ROCK, Texas (AP) -- Up to $30,000 in rewards have been offered for information leading to arrests in the fatal shooting of a Texas sheriff's deputy at his Austin-area home.

Texas Crime Stoppers on Tuesday announced a $15,000 reward for information leading to suspects in the killing of Travis County sheriff's Sgt. Craig Hutchinson.

Hutchinson was gunned down early Monday in Round Rock after using his law enforcement radio to report prowlers in his yard.

Dozens of mourners prayed and held hands during a vigil Monday night for Hutchinson.