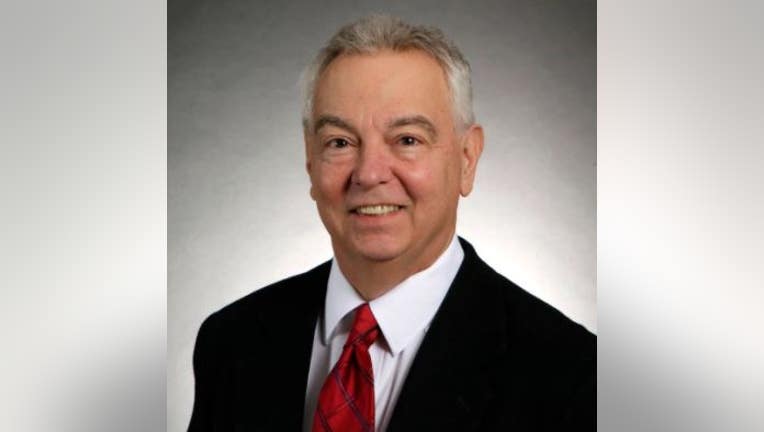 DALLAS - A retired politics writing for the Dallas Morning News was killed in a collision near Austin.

Reporter Wayne Slater was known for his reporting on George W. Bush’s campaign for governor and then president. He wrote two books about Mr. Bush and political advisor Karl Rove.

The other driver had only minor injuries. 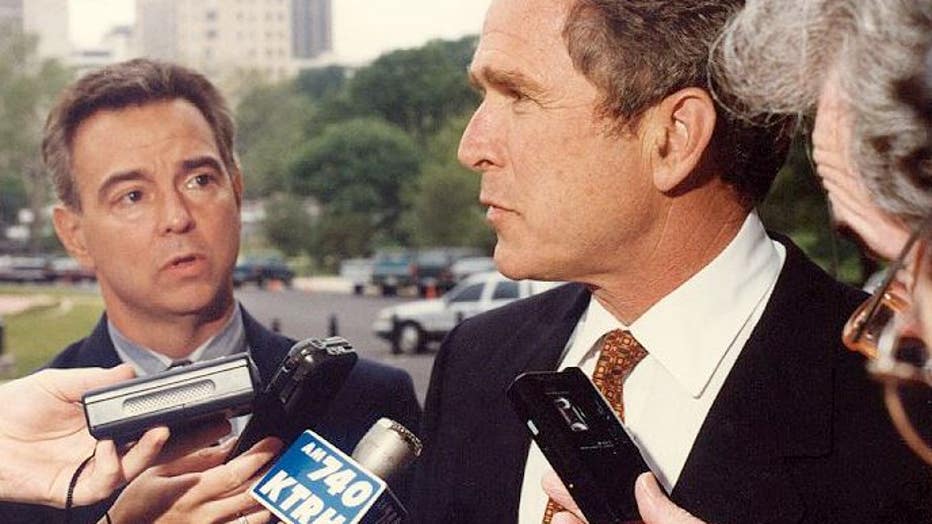 Crowd boos after Trump reveals he got COVID-19 booster shot