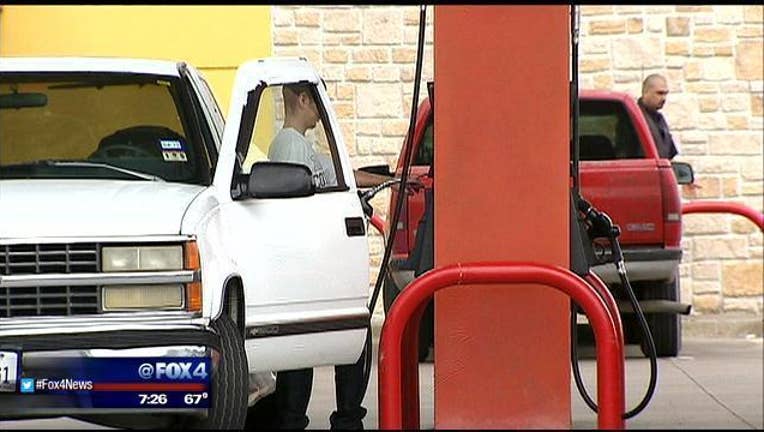 COPPELL, Texas (AP) - A greater demand for gasoline during the busy holiday travel season has contributed to an increase this week in retail gas prices in Texas and the rest of the country.

AAA Texas on Thursday reported the average price at the pump statewide increased by 4 cents to $2.21 per gallon. The Laredo area saw the largest jump, with regular unleaded prices jumping by an average of 15 cents per gallon.

The average national retail price increased by 3 cents to $2.46 per gallon.

Of the major metro regions in Texas, drivers in San Antonio are paying the least at $2.11 a gallon, while motorists in Midland are paying the most at $2.50.

Alabama is home to the nation's lowest prices while Texas ranks among the top five.