Health officials are seeing a spike in a lesser-known illness. Hospitals here are bringing in additional staff to meet the demand.

Respiratory syncytial virus (better known as RSV) is a respiratory virus that infects the lungs and breathing passages.

Infants are most susceptible to this but adults can get it too and not even know it. Instead they think they have dreaded allergies.

Clinics and doctor's offices all across North Texas are seeing a rise in the number of RSV cases. It's a virus with symptoms that can look a lot like a bad cold. It's very common and very contagious.

"The most common symptoms you might see are fever a lot of nasal and mucus build up some coughing and you might have some difficulty breathing or wheezing," says Dr. Connie Lin.

Health care professionals say it's important for parents to know when to get medical attention. It's really common in babies under one year old.

Children's' Medical Center in Dallas says the number of cases they've seen have jumped from 25% in December to 48% this month.

We asked Dr. Ray Tsai if he is surprise by this rate. He says "I'm not surprised. RSV is typically a winter time illness, typically more in the early part of the year."

Dr. Ray Tsai is the president of MyChildren's Pediatric Practice and says they have increased staff to handle the influx, but expects that to level off by March.

Adults can also catch RSV and often mistake those symptoms for common allergies.

Doctors advise to look for a fever, because you wouldn't get one with allergies. Aside from the fever, you might feel achy and tired.

Also, aside from avoidance the best way is to wash your hands, correctly.

Wash your hands with a little cold water and a little hot water; scrub them for about 15 seconds or about the length of one Happy Birthday song. if you're in a public facility, usually what i do is grab my paper towel, dry my hands first and then turn off the sink knobs. 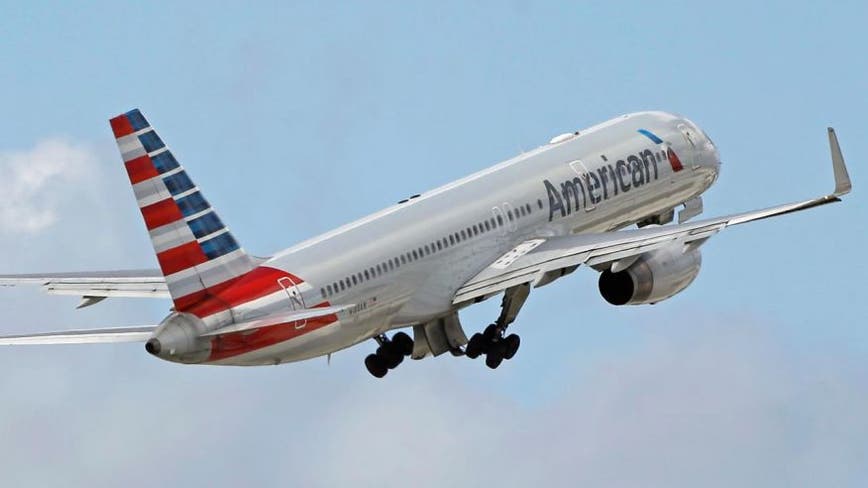 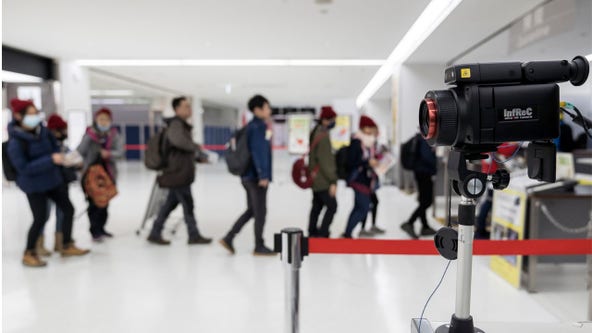