Residents in Northwest Dallas are pushing back on the proposed plan to replace one of the Dallas ISD schools destroyed by a tornado in 2019.

DALLAS - Residents in Northwest Dallas are pushing back on the proposed plan to replace one of the Dallas ISD schools destroyed by a tornado in 2019.

The district is planning to put a new career institute campus on the site of the old Walnut Hill Elementary School.

Those who live nearby are concerned about traffic and more students in the area, but district officials said they are taking these issues into account.

"All we’re trying to do is get DISD to come to the table and really hear our concerns," Marla Hartsell said. 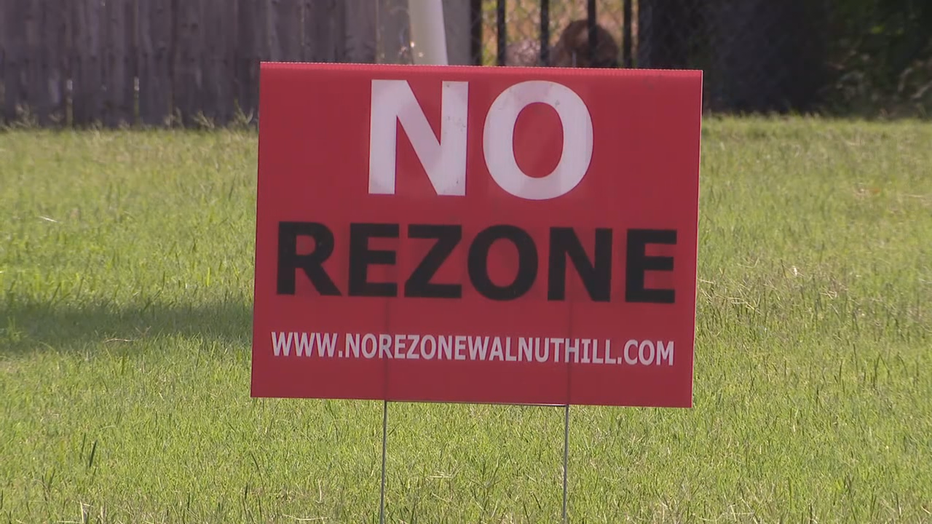 "Going from a 45,000 square foot, to 167,000 square foot building, that will stretch to the end of the property, that will be 50 feet tall in some places doesn’t seem like a neighborhood friendly feel," Hartsell added.

"Anything smaller than that improves all of our issues. It gives more green space, it gives less buses, it probably brings less students," Hartsell explained.

The new building will have capacity for about 800 students, who will be bused in throughout the day from five surrounding high schools.

Dallas ISD officials said the new career institute north campus allows students to train in different career fields, like automotive, electrical, and aviation, and the walnut hill site fits the needs of students and allows the district to expand.

"We’re going to increase the number of programs of study at the new site, and so this site, it’s within a school and then also it’s within 20 minutes of the high schools, which is a requirement," Alvarenga explained.

The district plans to start construction this fall and to welcome new students in 2023.

"This is a game changer for our students because the high availability of livable wage jobs that are in the Dallas area," Alvarenga said. "We want to make sure our students are first in line for those jobs."

"The larger the building, the larger the student base. All of that increases. We would love for them to consider a more neighborhood-friendly sized school," Hartsell said.

Neighbors are having a block party Thursday night to raise more awareness about the project.

So far, there are more than 1,000 signatures on a neighborhood petition asking the district to reconsider their plans.