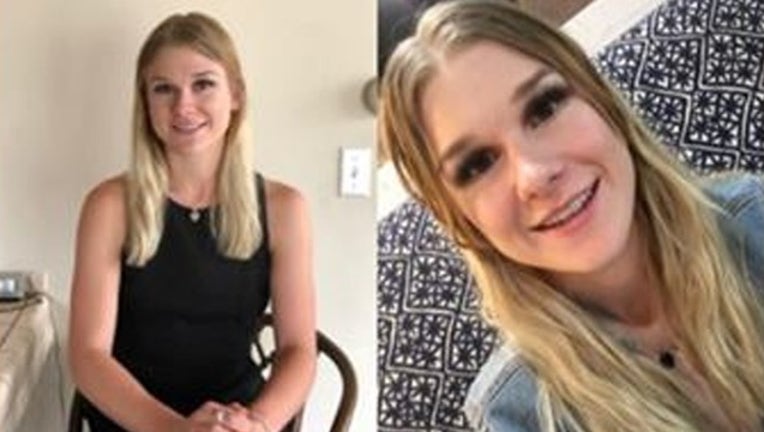 "In the wake of this tragic, tragic incident, I am relieved and grief-stricken to report that we have recovered Mackenzie Lueck," Brown said.

Brown's announcement comes a week after an arrest was made in her killing.

Police announced that 31-year-old Ayoola Ajayi was arrested and charged with aggravated murder in the "tragic and horrific" killing of Lueck. Authorities made the arrest after an investigation uncovered a fresh dig area, charred female human tissue and items belonging to Lueck in the backyard of his Salt Lake City home, police said.

"After an exhaustive week of investigation, we are filing charges of aggravated murder, aggravated kidnapping, obstruction of justice and desecration of a body in the homicide of Mackenzie Lueck," Brown said last week.

"I will not be saying the killer's name again," he added, noting that the crimes were "tragic and horrific".

Lueck, 23, disappeared after meeting an unknown individual around 3 a.m. on June 17 near a park in Salt Lake City after being dropped off by a Lyft driver, according to police. Brown said Ajayi was the last person Lueck was communicating with before her disappearance and that phone records indicated they were both in the area around 3 a.m.

Fox News' Cristina Corbin and the Associated Press contributed to this report.