Release the Pressure: Doctors launch campaign due to rising cases of hypertension among Black women

Heart disease is the number one killer of women in the U.S. Because of the rising prevalence of heart disease and high blood pressure among Black women, the American Medical Association is launching a new campaign called "Release the Pressure."

DALLAS - Heart disease is the number one killer of women in the U.S.

Because of the rising prevalence of heart disease and high blood pressure among Black women, the American Medical Association is launching a new campaign called "Release the Pressure."

"There's a disproportionate number of adult Black women that have hypertension, and they're at risk of having coronary heart disease events, strokes, et cetera. So it's still a big problem," explained Dr. Christopher Hebert with Baylor Medical Center.

The American Medical Association says "half of all Black women over age 20 have heart disease. High blood pressure among Black women is nearly 40% higher than that of white women."

"There's definitely a genetic component to it all. And then there's a lot of socio-economic factors, cultural factors, there’s access to care factors. It’s probably a combination of all of the above," Dr. Hebert said. "We know that if we're able to capture these groups of patients that are at higher risk that it is more prevalent in, we can make a big difference in reducing the cardiovascular disease burden." 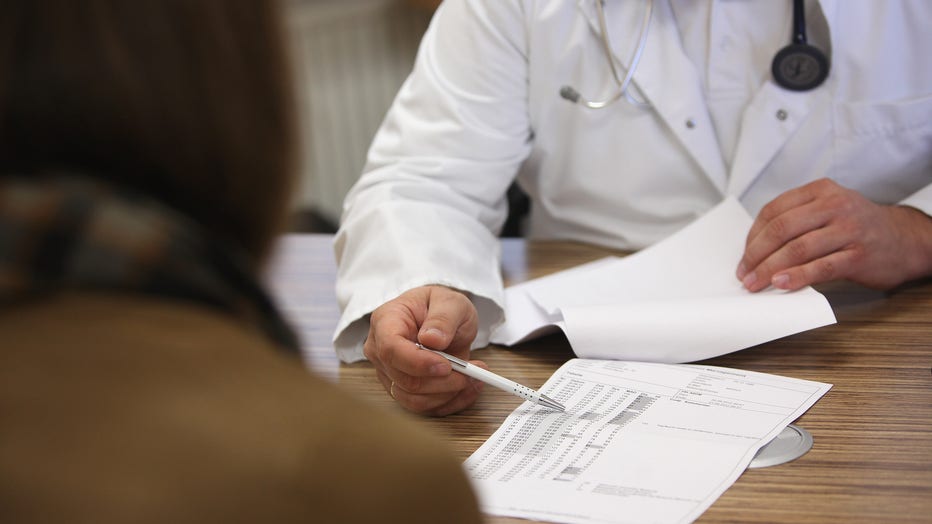 Release the Pressure is a campaign by the American Medical Association and other groups focusing on heart disease and high blood pressure among Black women.

"Be proactive to try to change the outcome to delay or even in some cases to prevent the onset of heart disease," advised Stephanie Johnson with the American Medical Association.

Bridget Lowder has made lifestyle modifications after being told she has hypertension. She wants others not to put off seeing a doctor.

"Anytime you have any kind of pain in your body, we African-American women need to try to check on it because we never know what could be the problem," she said.

"Our awareness has gotten a little bit better, but still getting from awareness to treatment control is still a huge barrier," Dr. Hebert said. "A barrier that we have to overcome."

This education effort is intended to draw attention to the need for Black women as young as 20 years of age to begin checking their blood pressure regularly and make appointments to see their doctor.

This Tuesday is World Hypertension Day.

There is a resource that’s been developed concerning heart health for Black women you can find it at: https://releasethepressure.org/