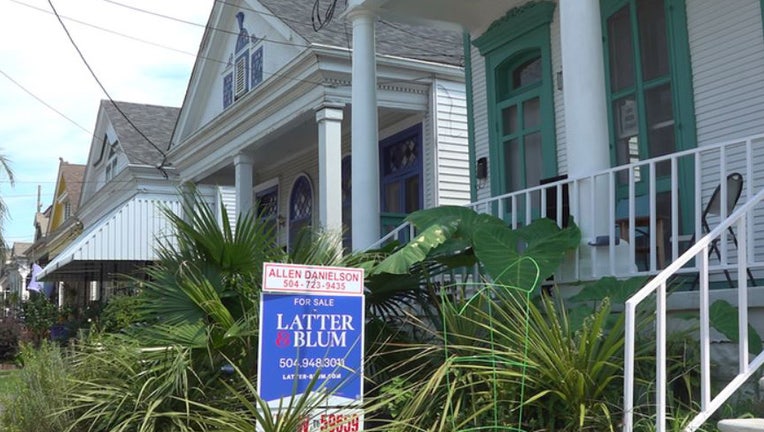 The President of the New Orleans Metropolitan Association of Relators (NOMAR) said more homes are on the market in the greater New Orleans area than in the last two years. (Fox News / Fox News)

If you're looking to buy a home soon, you're in luck. After two years of record high sales, data shows the housing market is starting to cool down, but there is a catch.

For the first time since March 2021, the average home is selling for less than its list price, but high mortgage rates are still impacting what people can afford.

Mortgage rates are the highest they've been in 14 years, reaching nearly 6%, according to the real estate company Redfin. 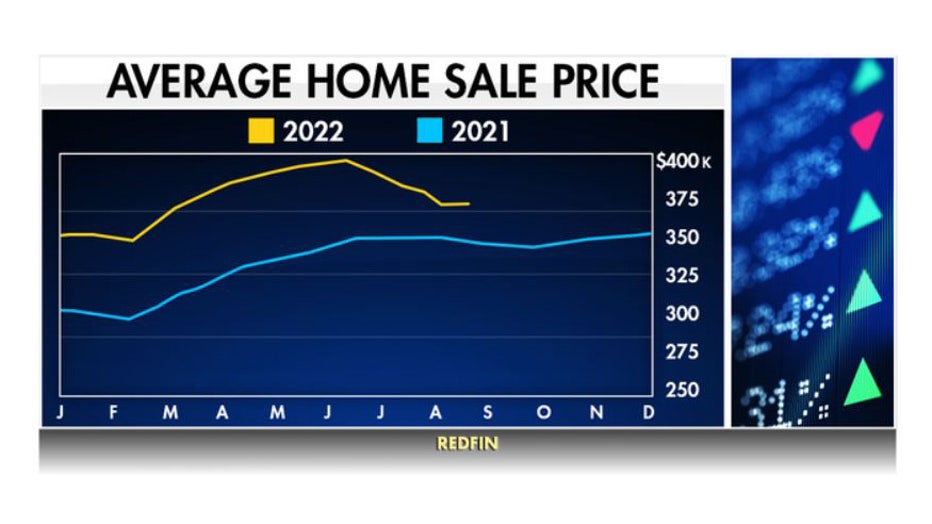 While sale prices are still higher than 2021, inflation and high interest rates are cooling the market. (Source: RedFin / Fox News)

While home prices are still higher than a year ago, with the average home now selling for just under $370,000, inflation and high interest rates are slowing down the market.

"We haven't seen interest rates this high since 2008, 2007, so it is a big change from the housing market we've all gotten used to," Fairweather said.

With these higher interest rates, mortgages are up about 40% from a year ago.

"Buyers just don't have the 40% extra money to put towards housing every month," Fairweather said. "A lot of homebuyers had to drop out and go to the rental market instead or choose not to buy that second home or investment property."

Redfin said larger cities like San Francisco and Los Angeles are seeing the greatest impacts from this.

"When you're talking about a $1.5 million home, that's an extra thousand dollars a month towards a mortgage payment." 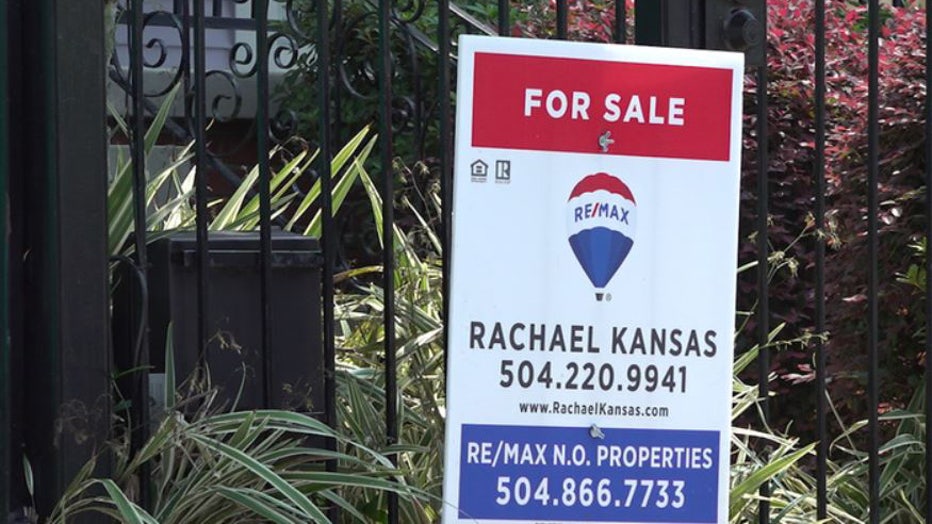 In New Orleans, the president of the Metropolitan Association of Relators David Favret said there's more homes on the market in his area than in the last two years.

"I think both buyers and sellers are in a good position right now," Favret said. "Sellers are still seeing a premium, although prices have softened slightly, but there are many buyers who are still there, particularly those who may have sat on the sideline when the market was tighter."

While the seller's market might be as competitive as it was earlier this year, Favret said now is still a good time to sell.

"If your property is priced well, you will be very successful," Favret said.

Redfin also said now is still a good time to buy if you qualify for a mortgage because you can always refinance when mortgage rates go back down.

"If you find a house that meets all your needs and you're going to stay in it for at least 5 years, it's still a great time to buy," Fairweather said.

When asked if we could enter another housing financial crisis, Redfin said it's unlikely.

"People who own homes right now are in a good financial position generally," Fairweather said. "The criteria for getting a mortgage is really high. It's not like during the housing market crash when people were getting mortgages they had no business getting."

Fairweather said if we do enter another recession, homebuyers need to consider if they'll still be able to afford their home if they unexpectedly lose their job.