Alexis Ohanian said he intends to use future earnings on Reddit stock to serve the black community. The news comes amid widespread protests against racial injustice following the death of George Floyd.

SAN FRANCISCO - Reddit co-founder Alexis Ohanian resigned from the company's board and is urging his colleagues to fill the seat with a black candidate.

Ohanian announced his resignation on Friday, calling the move “long overdue.” He said he intends to use future earnings on Reddit stock to serve the black community, “chiefly to curb racial hate,” and also pledged to donate $1 million to Colin Kaepernick’s Know Your Rights Camp, which works to educate, empower and mobilize young people in black and brown communities. 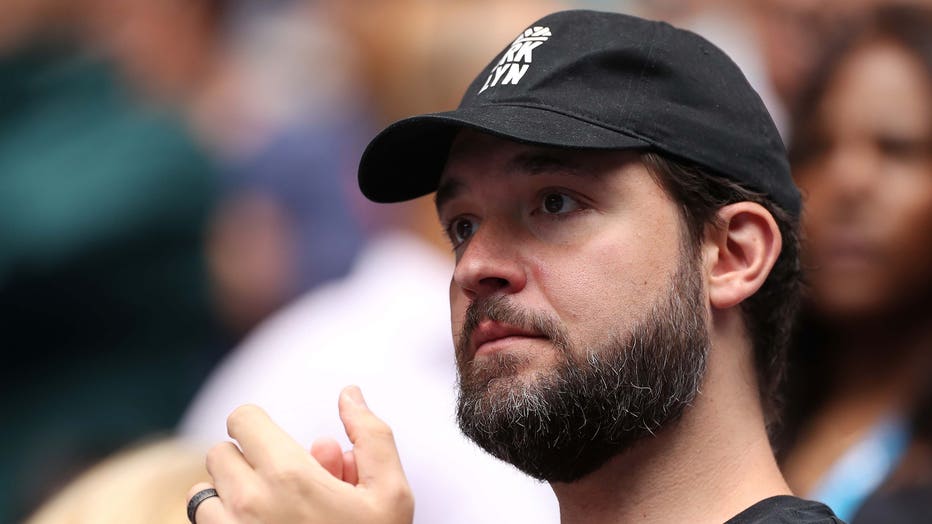 Alexis Ohanian, Reddit co-founder and husband of tennis player Serena Williams, looks on following her Women's Singles first round match against Anastasia Potapova of Russia on day one of the 2020 Australian Open at Melbourne Park on January 20, 2020

“I’m doing this for me, for my family, and for my country,” Ohanian said, who is married to tennis superstar Serena Williams. The two share a daughter born in 2017.

“I’m saying this as a father who needs to be able to answer his black daughter when she asks: ‘What did you do?’” he wrote.

One black couple in Sacramento, California shared an emotional moment when they explained to their 10-year-old daughter why demonstrators had taken to the streets.

Ohanian, 37, founded Reddit with his college roommate Steve Huffman in 2005. Huffman is now the company’s CEO.

Twitter CEO Jack Dorsey this week also pledged $3 million to Kaepernick’s Know Your Rights Camp, as protests in the wake of George Floyd’s death in police custody continue in cities across the country.