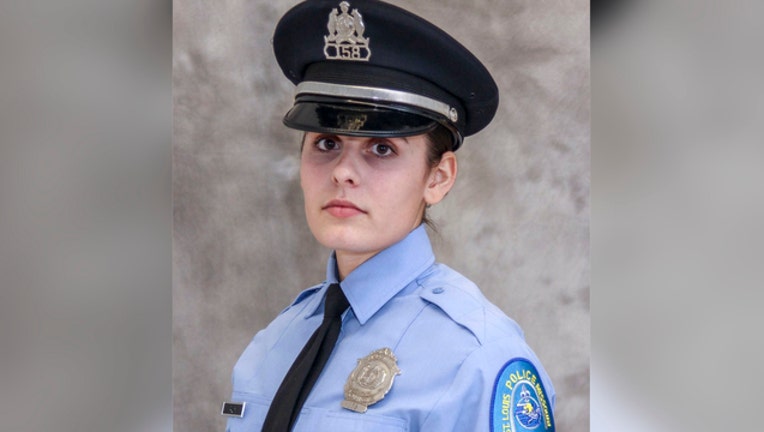 ST. LOUIS, Mo. (FOX 13) - Charges have been filed against an officer who allegedly shot and killed another officer during an apparent game of Russian roulette, according to court records.

A probable cause warrant for Hendren’s arrest says the two were off-duty and at Hendren’s apartment, along with a third off-duty officer, when it happened Jan. 24.

The warrant says Hendren and Alix were “playing with firearms when the defendant produced a revolver.”

The warrant goes on to say Hendren emptied all but one cartridge from the cylinder, spun the cylinder, pointed the gun away, and pulled the trigger.

The gun did not fire.

Alix then took the gun and, according to the warrant, pointed it at Hendren. She pulled the trigger but the gun did not fire.

The warrant says Hendren took back the gun, pointed it at Alix, and pulled the trigger.

This time, the gun fired and hit Alix in the chest. The warrant says she died of her injuries.

The third off-duty officer at Hendren’s home told investigators he warned Hendren and Alix “that they shouldn’t be playing with guns and that they were police officers.”

“He felt uncomfortable with them playing with guns and didn’t want to have any part of it and he started to leave. As he left the room, but before leaving the apartment, he heard a shot,” the warrant, signed by Sgt. Hellmeier, says.

According to FOX 2 Now in St. Louis, the third officer is Hendren's partner in the police department.

In a statement issued by Circuit Attorney Kimberly M. Gardner, the crime is punishable by three to ten years in jail.

“I cannot discuss details of this incident outside of the charging documents. But what I can say, is that this investigation is ongoing and we will do whatever is necessary to get to the truth of this incident,” Gardner wrote. “Katlyn’s family and this community deserve nothing less.”