Some of the protesters calling for Dallas Police Officer Amber Guyger's firing are upset with Chief Renee Hall and say they don't buy her explanation for not firing her.

Attorneys representing the protesters feel Chief Hall is letting the community down. They believe the circumstances surrounding Botham Jean’s death are grounds for Guyger’s immediate termination.

“We’re hurt,” said protester Melissa Perry. “We’re shocked that we would be arrested for protesting, our first amendment right to do.”

With their hands held high, the nine people arrested for blocking traffic while protesting police brutality outside AT&T Stadium Sunday during a Cowboys game say they’re upset with the criminal justice system.

“We hope we get justice, not only for them but for ourselves,” Perry said. “We should not have been put in that situation.”

The group was protesting the shooting death of an Arlington man. as well as Jean’s killing, who was shot dead by off-duty Officer Guyger. Arlington police say they were arrested for blocking traffic after being given two warnings.

The protesters have been calling on Dallas Police Chief Renee Hall to fire Guyger. They're upset with the chief's statement Thursday, saying she won’t fire her for now.

“To decide that you're going to keep this young lady employed, who is a civil servant. She’s supposed to be serving us,” said attorney Jasmine Crockett. “We’re saying we don't want her, and you’re telling us were stuck with her. I believe is going to cause an issue between the community and this chief.”

The nine protesters face possible jail sentences if convicted of their Class B misdemeanor charge. Still, despite the consequences, they say they'll do it again until justice for Botham Jean is served.

“I'll do it every single time we’re killed out in the streets,” Perry said.

The nine protesters are all out on bond. Their next court date has not yet been set. 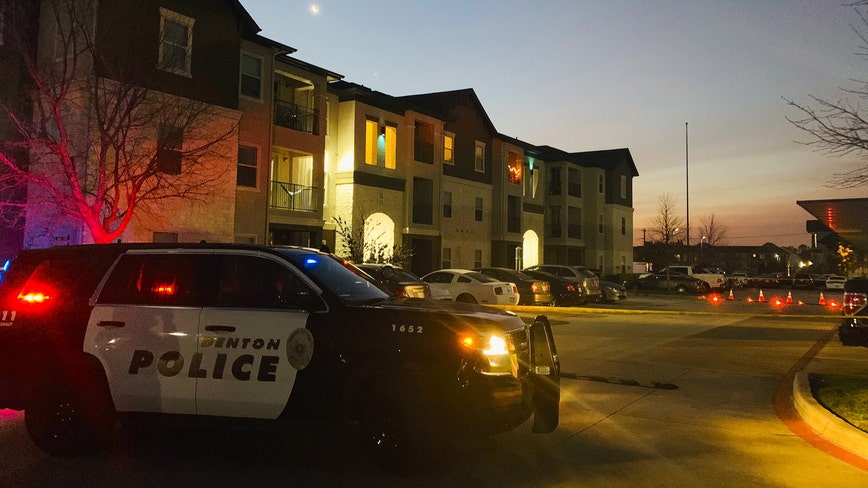